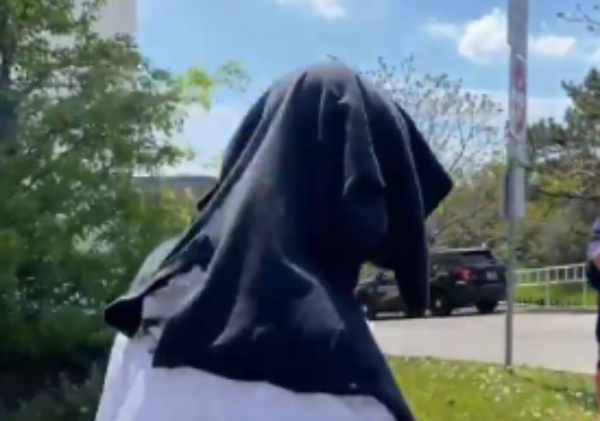 It looks like another New York Dem is making the news and it's not Cuomo or AOC. This time it Rochester's Mayor Lovely Warren. Warren had been the Mayor of Rochester since 2014 and it looks like her prospects of keeping the position are now looking slim after her house was raided during a drug bust. It turns out her husband was a mid-level drug dealer and sold cocaine.

The mayor’s husband, Timothy Granison, was arrested and hit with two drug charges and one gun charge.

"Monroe Country District Attorney Sandra Doorley said during a Thursday morning press conference that authorities have reached out to Warren in connection to the investigation but have yet to get a response.

Doorley also promised forthcoming charges and refused to deny or confirm if Warren is tied to the bust.

The judge was unable to place bail due to the nature of the charges and Granison was released on his own recognizance."

"There have already been 2 kilos of crack cocaine confiscated from the busts, which equates to a street value of more than $60,000. Three firearms have been confiscated and more than $100,000 in cash was recovered.

Doorley would not confirm nor deny Mayor Warren’s potential involvement in the investigation, including wire-tapping."

Lovely has not been charged with anything so far but she doesn't have a squeaky clean record either as there are claims that she committed campaign fraud back in 2017. Although there were some evidence issues and she may have gotten away with it.