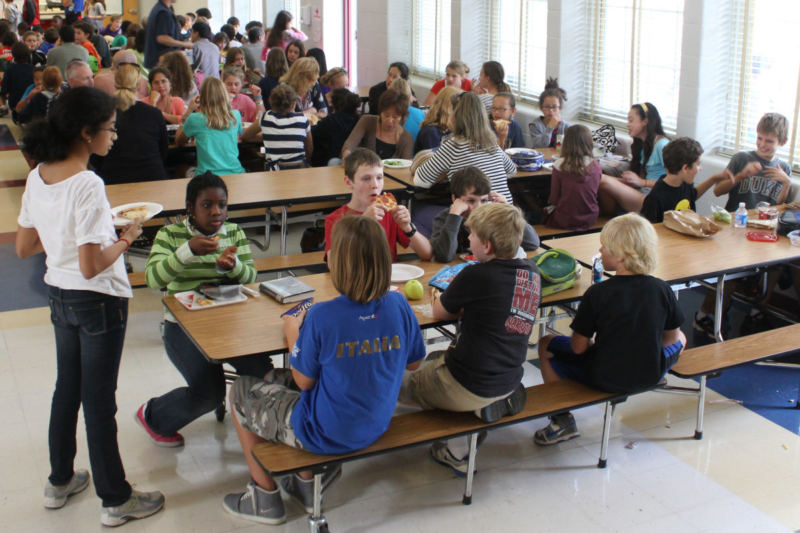 Welcome to the United States of Islam: School Bows To Muslim Demands

Dearborn, Michigan is home to the largest Muslim population in the United States.

They have slowly but steadily been forcing their views on everyone in the area and demanding compliance. This is all the first step toward introducing Sharia law.

Just recently, the public school system has bowed before the Muslim community to change their standards to match those of Islam. The school system has decided to make all meat served in the schools to be halal meat.

Dearborn Public Schools made the announcement which seems to boast of the change.

Dearborn Public Schools is overhauling its school menu this year! Students are in for a more diverse menu, more options every day, more fresh produce, and more made-from-scratch meals...

The changes come after the district hired Southwest Foodservice Excellence (SFE) to help oversee the food service program. The company has provided nutritionists and chefs to help transition the district to a program with a much more expansive and fresh from scratch menu, including training the District staff on how to cook these meals. In addition, SFE will help improve food service operational, procurement and financial tracking systems and reinforce nutritional and safety protocols. SFE works in 150 school districts around the country offering several employee management models. In Dearborn, District employees will continue to run and staff our kitchens, working in close partnership with SFE.

The first short week of school shows the changes. Students will be offered orange chicken with rice, Thai veggie stir fry, and beef tacos. Elementary schools will offer at least three entrée items each day, middle schools four to six, and high schools six to eight. In previous years, elementary schools offered only one other option, the same vegetarian second choice for the entire week.

All the meat served in Dearborn will now be halal. Before some schools offered all halal, while other had a mix, which contributed to confusion about which menu was being served at which school.

Keep in mind that many Halal certification organizations are linked to jihadists and terrorist factions.