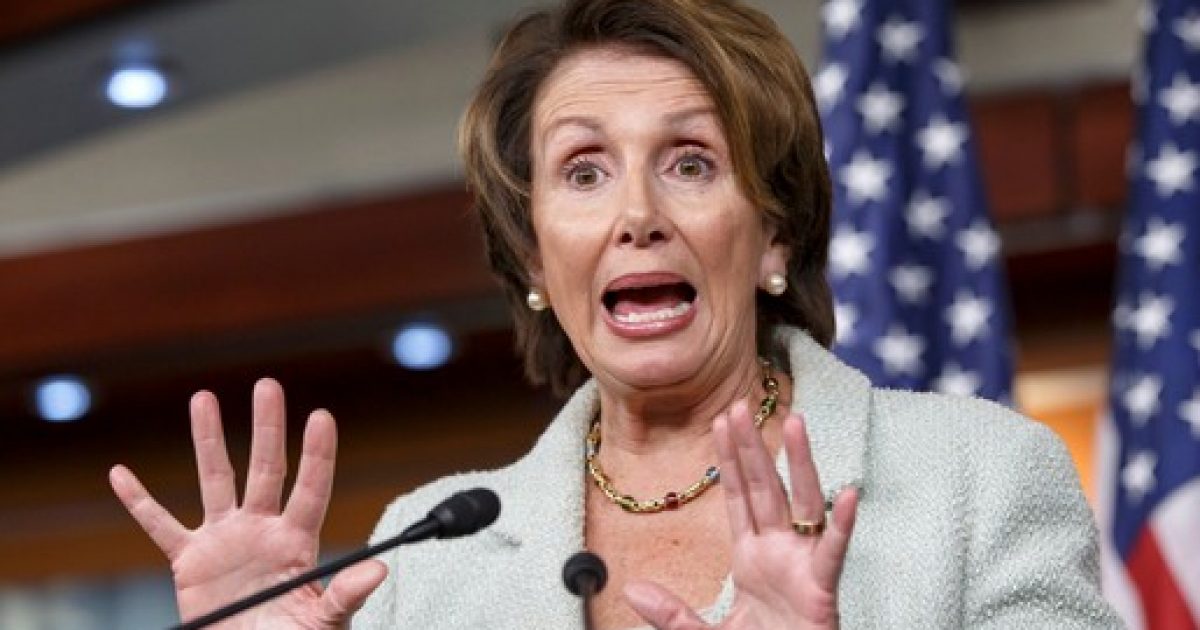 The President told Speaker of the House Nancy Pelosi in a publicly released letter that her, along with the other accompanying Democrats, that the trip was canceled "due to the shutdown"...less than one hour before they were scheduled to leave.

The letter read as follows:

Due to the Shutdown, I am sorry to inform you that your trip to Brussels, Egypt, and Afghanistan has been postponed. We will reschedule this seven-day excursion when the Shutdown is over. In light of the 800,000 great American workers not receiving pay, I am sure you would agree that postponing this public relations event is totally appropriate. I also feel that, during this period, it would be better if you were in Washington negotiating with me and joining the Strong Border Security movement to end the Shutdown. Obviously, if you would like to make your journey by flying commercial, that would certainly be your prerogative.

I look forward to seeing you soon and even more forward to watching our open and dangerous Southern Border finally receive the attention, funding, and security it so desperately deserves!

But now we're learning some new details about Pelosi's frequent trips and her abuse of taxpayer money as well as abusing the military for her personal use. Tom Fitton over at Judicialwatch.org has been trying to expose this for years.

.@JudicialWatch exposed this all nine years ago....doing the work of media back then, too.

It came to light also that Pelosi spends a lot of money on alcohol.

It's even been proven with supporting documents that Pelosi's average cost per flight is over $28,000 and the cost for the CODEL averages over $228,000!

In two years time, Nancy Pelosi's "military travel" cost over $2.1 Million with $101,000 of that being for in-flight expenses like food and alcohol.

She's wasting our money and she couldn't care less. These trips sound like nothing more than a big party.