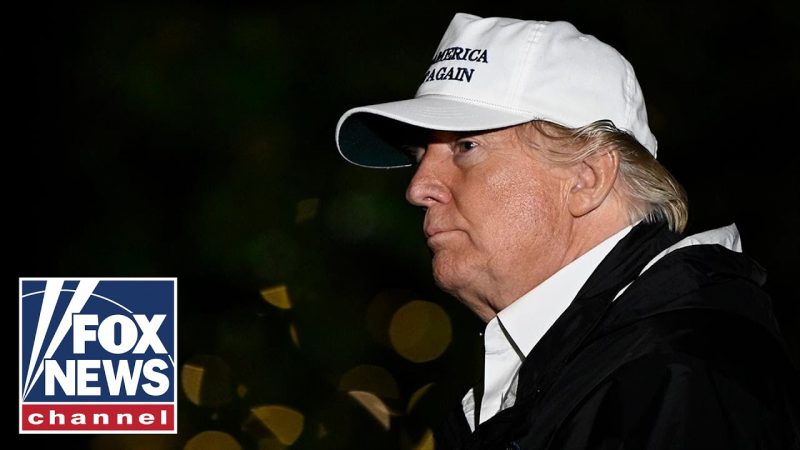 Deep State Disaster: "You’ll Be Surprised At The Names Of The People Involved In The Corruption."

The interview kicked off by discussing the shutdown, the humanitarian crisis at the border, and the wall.

Later the conversation shifted to discussing the witch hunt trying to find evidence of Donald Trump and his campaign committing collusion with Russia.

The president sounded very upbeat in the interview and hopeful that Democrats will act soon on border security and end to their government shutdown. “We’re doing very well with China. We’re doing well with North Korea. You know I was dealt a very tough hand.” On the shutdown President Trump said, “They think it’s politics. I think it’s very bad politics. I think the country wants to have protection at the border.”

Then came the point where he started dropping names and had to stop himself from continuing to name them.

“The whole Russia thing is a hoax… Everybody knows it… Wait till you see how it all ends up. You watch. McCabe, Lisa Page, Strzok. You watch. Including some others I should not name. I better not. You watch. It would make front page news if I do. You’ll be surprised at the names of the people involved in the corruption," said President Trump.

Hopefully, these documents will be released soon unredacted and exposed to the fullest degree.

Watch the full interview below: