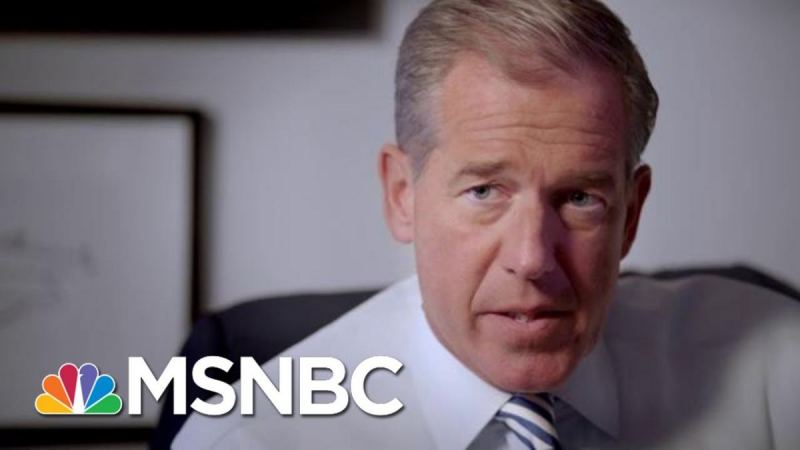 [WATCH] Brian Williams Asks Trump's Lawyer Where It Says No Collusion...Then Gets Schooled

MSNBC news anchor Brian Williams asked one of President Trump's attorneys, Jay Sekulow, where the Mueller report says that there was no collusion.

Jay Sekulow replied immediately to Brian saying, “Well, page two of the document says, ‘The investigation did not establish that members of the Trump campaign coordinated with the Russian government in its election of interference activities.’ So it’s right from the document itself.”

President Donald Trump’s lawyer, Jay Sekulow, read directly from the Mueller report Thursday when MSNBC’s Brian Williams asked him how Attorney General William Barr came to the conclusion that there was no collusion.

Barr held a Thursday morning press conference in which he summarized aspects of the special counsel’s investigation. Many suggested that some of Barr’s comments were inappropriate for the attorney general.

“My first question, I’m afraid, is going to verge on plain English,” Williams began. “Where did the attorney general get off with that characterization this morning, including four mentions that there was no collusion? What document was he reading, compared to the one we’re left with?”

One Twitter user had the perfect response to the whole segment, "If you've never witnessed raw, unbridled STUPID up close. Watch serial lying, disgraced, Democrat .@BWilliams ask @JaySekulow "Where did the A.G. get off stating 4 times there was no collusion?" https://dailycaller.com/2019/04/18/trump-sekulow-mueller-russia-msnbc/ … #KAG #Trump2020 #MAGA @Mr_Pinko @BigFurHat @KLSouth"

But really, liberals are at a complete loss with themselves now. What in the world are they going to do now that it's been proven that President Trump did not have any part to play in collusion with Russia to interfere with the elections back in 2016?

On the other hand, it's looking more like there is sufficient evidence to nail Hillary on collusion, Obama on spying, and a whole slew of others with a number of different crimes that could put them away for a very long time. Let's just hope that all comes sooner rather than later.