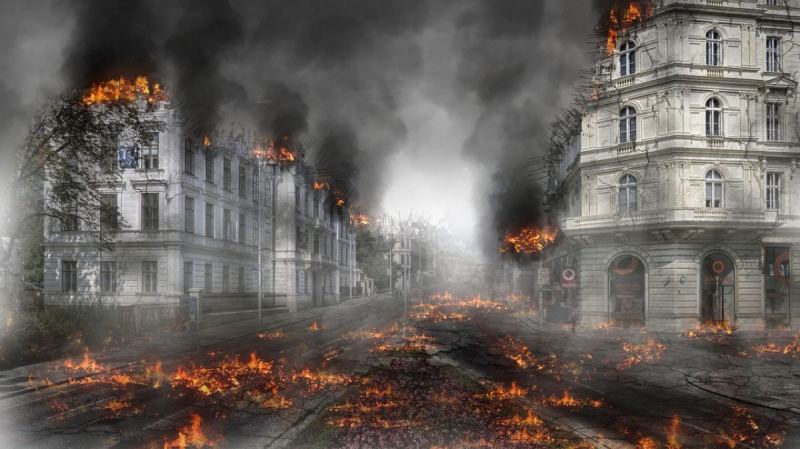 It looks like war may be on the horizon for one country which never seems to have any real problems, Canada.

The Filipino President Rodrigo Duterte threated on Tuesday to declare war on Canada if they did not remove tons of garbage that was sent to The Philippines, years ago.

Duterte, in remarks aired by state media and reported by The Canadian Press, said he will "give a warning to Canada maybe next week that they better pull that thing out or I will set sail."

"I will declare war against them. I will advise Canada that your garbage is on the way. Prepare a grand reception. Eat it if you want to," he said. "Your garbage is coming home."

The total amounts up to over 100 shipping containers which contain waste shipped from Canada back in 2013 and 2014.

Canada has been trying to convince the Philippines to dispose of the trash for them.

Here's a question. Why didn't Canada just do something with their own trash?

Duterte insisted he was ready to load those cartons onto a ship, send them east and alert Canadian Prime Minister Justin Trudeau the trash was en route.

“Prepare a grand reception!” he said. “Eat it if you want to.”

“I committed to him, as I’m happy to commit to you all now, that Canada is very much engaged in finding a solution on that,” Trudeau said.

I believe part of the issue arises from that the materials that are held within the shipping containers are not what Canada said that they were. Customs inspectors found that instead of recycling, which is what these containers were supposed to have, there was a lot of garbage, soiled diapers, and kitchen trash even.