The MSM has been giving Biden a pass whenever they get the chance. They interpret his gibberish as if he is coherent and he is practically untouchable when it comes to any issues. They apparently feel the need to baby him, especially since he "beat" Trump. But since Biden has been president for a bit now they are struggling to find reasons for why the pandemic is still going strong. So many Libs have fallen back on their favorite scapegoat, Trump.

Many MSM Hosts are saying that any problem with the virus is not Biden's fault but somehow remnants of the Trump Administration.

ASHLEY PARKER: The Biden administration is still dealing with the aftermath, in many ways, of Trumpism.

DR. IRWIN REDLENER: But you know, a lot of what we're talking about really is to, to emphasize what Michael Steele was just saying. There's a lot of damage that has to be undone. Damage caused by the incredible incompetence and misinformation that was promoted by the Trump administration. And so, much of the work that's being done now by the Biden team, is to try to neutralize some of that horrendous damage. It's going to be really difficult to reverse.

NICOLLE WALLACE: And Ashley, speaking of sort of unwinding the legacy of the last administration . . . This is an all-hands-on-deck effort, that again reveals the extreme negligence of the last team.

I wonder how long MSM's Trump-hating base will believe that Biden has no responsibility in running the country. I know that he is not all there, but his staff, wife, VP, or whoever is his current babysitter needs to run this country. It's a wonder Pelosi hasn't enacted the 25th amendment yet and replaced Biden with Harris. 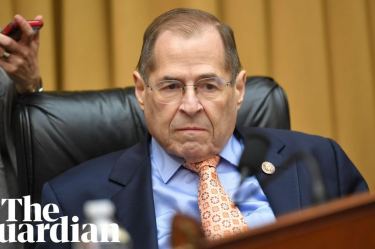 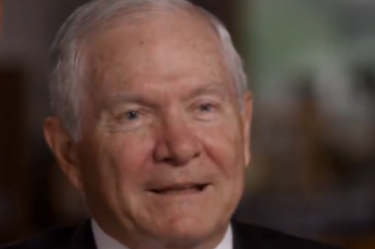 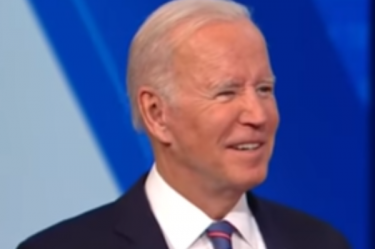 Biden's Blunder Brings Us One Step Closer To Conflict With China