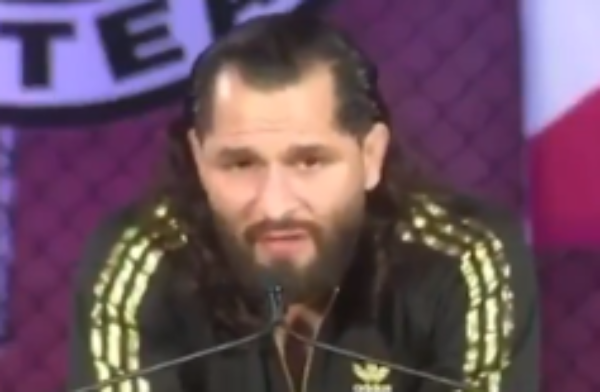 Trump Releases Ad That Speaks For Itself

Trump just released a great ad that Biden and his Liberal ilk are surely going to hate. The ad has UFC Champ Jorge Masvidalin telling an audience that Latinos don't have to vote blue and shouldn't. Masvidalin claimed there is no reason to vote for Biden. He went as far as to compare it to sports. Trump he feels is like a Super Bowl-winning coach and you don't fire a champion for someone who has been in the game forever and never won.

"I’m gonna let you in on something. The Democrats just think that they’re entitled to the Latino vote. They think that we just have to hand it over to em. That’s right. We sure as hell don’t.

You know what else is not gonna work for them? Playing “Despacito” on your cellphone to pander to us. Hell no. You gotta give us some credit for having heads on our shoulders. I’m going to wrap this up with some words of Barack Obama; he said, “Elections have consequences.” That is true. And those words have never been more true than they are today. We either re-elect President Trump and Keep America Great. Amen... or we let Joe Biden destroy the greatest country the world has ever seen.

Now, I’m a professional athlete and I’ve been one for most of my life so I’ve seen things through a sports lens; that makes Donald Trump our head coach and before the global pandemic we were winning Super Bowls. And when you’re winning Super Bowls you don’t fire the coach—it doesn’t matter if you don’t like the plays he runs, the players he puts on the field, or what he says on Twitter. You sure as hell don’t replace him for another coach that’s been in the business for 47 years at every level and never won a f***ing game.

Watch The Ad Below.

The Trump campaign is set to release this digital ad featuring UFC Champ Jorge Masvidalin in a matter of hours pic.twitter.com/knOzdPXl6f

This ad is great. Masvidalin brings up a great point, Biden has been a politician forever and never stepped up to the plate. Now he is too old to remember what office he is running for and HE thinks he should lead us. No one should vote for Biden. It's a waste of a vote. America doesn't need a president that can only remember his name half of the time. 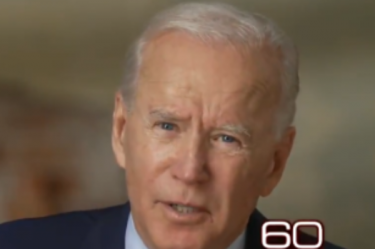