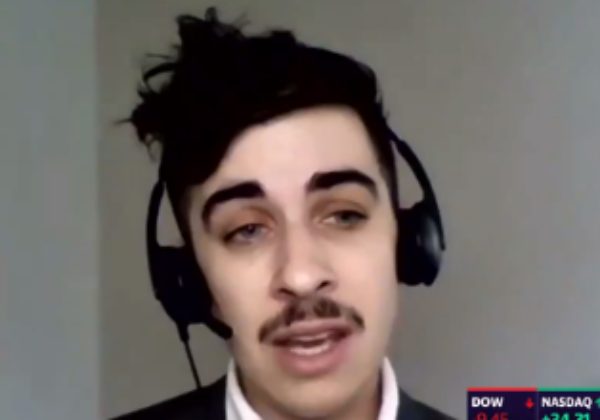 In what must be one of the most biased interviews possible, a trans man and transwoman claimed there is nothing wrong with transwomen competing against females. Yahoo Finance interviewed ACLU Deputy Director of Transgender Justice Chase Strangio and activist Raquel Willis. They were asked how they felt about gender-confused men competing against females. Strangio and Willis, both trans, felt that transwomen should compete against biological females. They claimed trans-dominance is exaggerated. There are just examples all over the nation that claim otherwise...

"Well, I think we have to back up and understand that there isn’t actually this major problem of inclusion of trans in the way that a lot of people on the conservative side are trying to make it out to be a problem,”

“We need to be making spaces where everyone can fully be seen as themselves and be respected in the agent and bodily autonomy,” Willis said. “We can’t have these assumptions about people’s bodies. We got to let people play the sports, especially our youth."

Strangio was then asked about Laura Hubbard participating in the upcoming Olympics as a female weightlifter.

"I think it is absolutely fair to have transwomen and girls competing in every level of sport, which we have had for decades. So, For example at the Olympic level, which is the most elite level of sporting competition, transwomen and girls have been eligible to compete for decades. Laura will be the first transwoman to ever qualify. Her current statistics do not even put her at medal contentions. So the idea of trans-dominance is completely overblown, it's a myth. Transwomen have not even qualified for the Olympics up until this point."

Strangio then went on to claim it was harder for a 4th-grade transgirl to compete in sports than an olympian.

“It’s absolutely fair to have trans women and girls competing in every level of sport — which we have had for decades,” @ACLU Deputy Dir. for Transgender Justice @chasestrangio says with Writer & Activist @RaquelWillis_. “The idea of trans dominance is completely overblown.” pic.twitter.com/aVSfqGQCSF

There have been clear cases of trans-dominance in female sports to the extent that the girls feel they would need to start juicing in order to compete. It's not fair to women, to allow men to compete against them. Men are stronger and faster than women. And this whole fourth-grade trans bit... There should not be nine-year-old transgirls. That should be seen as child abuse. Parents should be putting their children in therapy, not encouraging gender dysphoria. 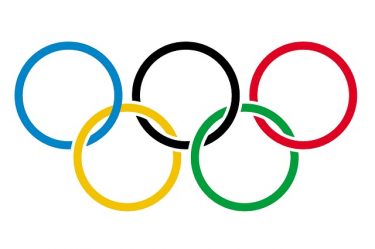 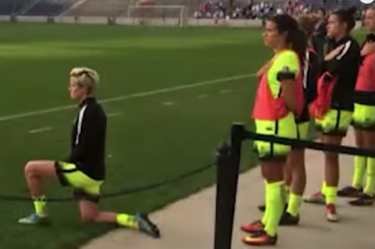 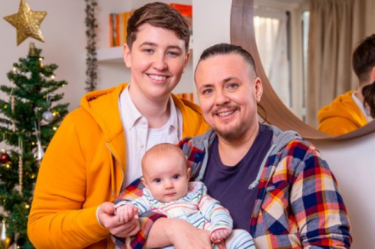