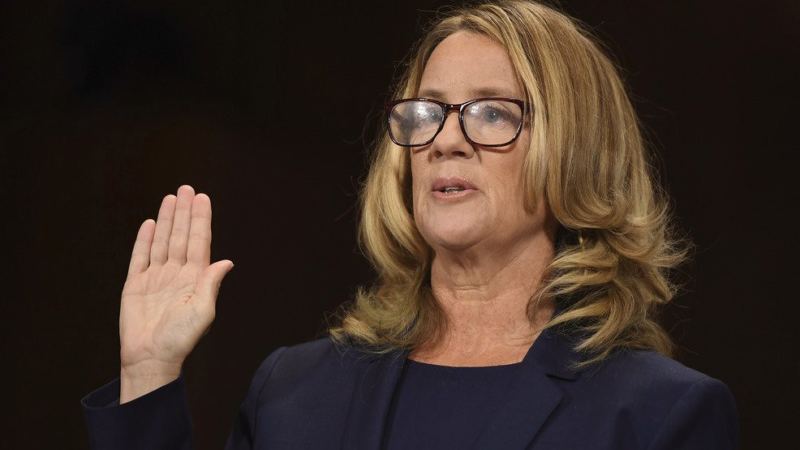 Back in 2018, when we still had a competent president, the Dems went after Kavanaugh with tooth and nail in order to prevent now-Justice Brett Kavanaugh from being appointed. It was a disgraceful performance on the part of the Democrats. Senator Feinstein pulled out Christine Blasey Ford right before they were about to appoint Kavanaugh in hopes of delaying the vote until after the senatorial election. Dems were hoping they could win the majority in the Senate and stop the appointment altogether. But it didn't work and Senators saw through Ford's allegation. So now jump forward to today and Dems are once again going after Kavanaugh... Senator Whitehouse is claiming that Kavanaugh's FBI background check was fake.

"Democratic Sen. Sheldon Whitehouse on Monday told Attorney General Merrick Garland that he should look into the background investigation the FBI did of Justice Brett Kavanaugh during his confirmation process, alleging that the probe may have been "fake."

Whitehouse, D-R.I., made the allegation in a letter that also addressed other issues like fossil fuel, political spending and the politicization of the Office of Legal Counsel.

But he also asked the newly minted attorney general to turn his attention to the 2018 allegations of sexual assault against Kavanaugh, which were never substantiated but turned his confirmation process upside down.

"The second matter of concern is what appears to have been a politically-constrained and perhaps fake FBI investigation into alleged misconduct by now-Supreme Court Justice Brett Kavanaugh, rather than what Director Wray promised: a background investigation 'consistent with [the FBI’s] long-standing policies, practices, and procedures,'" Whitehouse wrote.

He added that "If standard procedures were violated, and the Bureau conducted a fake investigation rather than a sincere, thorough and professional one, that in my view merits congressional oversight to understand how, why, and at whose behest and with whose knowledge or connivance, this was done."

"If ... the 'investigation' was conducted with drawbridges up and a fake 'tip line' and that was somehow 'by the book,' as Director Wray claimed, that would raise serious questions about the 'book' itself," Whitehouse said."

Kavanaugh's name was dragged through the mud over Dem tactics and it looks like they are trying to take their ally, Cuomo, out of the limelight as he racks up sexual assault charges. But really what is the end goal here? Are they trying to undo an appointment because they are upset with a conservative-leaning Supreme court or is it as simple as a misdirect? Either way, they should find themselves a new target. Kavanaugh and his family have already been through enough, all because Dems are constantly conniving. 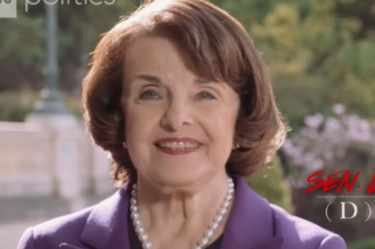