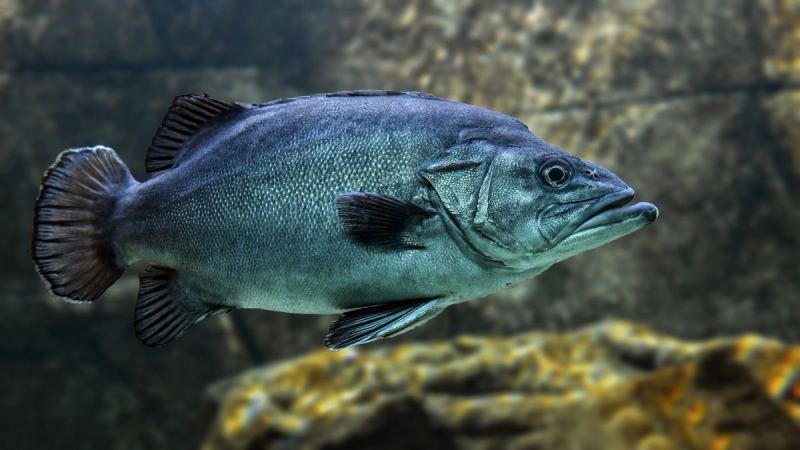 This isn't a story from The Onion or the Babylon Bee. This is legitimately something that happened.

I don't even know what to think about this other than how ridiculous it is.

A transgender man who thinks that he is a woman has gone through some sick destruction to his body.

The man who had a vagina constructed onto him had problems with it after surgery, so he had a new one made using different material. That material was the skin of a fish!

A trans woman had a vagina constructed using the skin of a tilapia fish after her genitals began to shrink and close up following botched surgery, reported the New York Times.

The trans individual, named Maju, 35, recalled, “I was the fourth person in Brazil in 1999 to have, what was then, experimental surgery. But ten years ago I developed vaginal stenosis. The opening of my vagina started to get narrower and shorter and the canal collapsed.” Maju and partner later divorced.

The procedure, called neovaginoplasty, “used a tubular-shaped acrylic mold wrapped with the skin of the freshwater fish in the form of a biological prosthesis to rebuild and extend the vaginal canal in a three-hour operation on April 23,” according to the Post, which added, “The process involved inserting two separate molds to create the new vagina. The first device, mounted with the marine membrane, was incorporated inside the vagina over a period of six days. … The tilapia membrane attached to and recoated the walls of the vaginal canal acting like stem cells.”

Supposedly the surgery was a success (whatever that means). Why is having a fake vagina that made out of fish skin a success?

Anyway, Maju said that he is finally feeling like a "real woman" thanks to the surgery. The doctors even told him that he may be able to have intercourse soon.

I guess the thing to start doing now is find someone who is willing to have sex with a fish. Good luck with that.