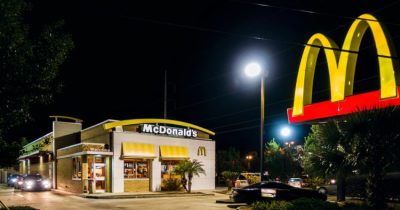 She Gave Birth In A McDonald’s Bathroom, And The Baby’s Name Is Making…

After stopping at McDonald's to use the restroom on her way to the hospital to give birth, the woman, however, ended up having her baby at the fast-food restaurant with the help of employees and her fiancé. Although her full name is Nandi Ariyah Moremi Phillips, the adorable baby girl delivered in the McDonald's bathroom earned the nickname "Little Nugget" as a result.

Alandria Worthy started having contractions about a minute and a half apart on Wednesday morning, Nov. 23, Thanksgiving Day. When her fiancé, Deandre Phillips, helped pack their car to rush her to the hospital. At first, Worthy believed that she would be "pushing for hours" if she made the decision to head straight to the hospital, so she waits it out at home till her contractions were stronger and more frequent at about 7:30 am. That’s when she asked her fiancé to ready for the car because she knew “it was time,” as her contractions occurred about a minute and a half from each other.

Worthy and Phillips, however, were unable to reach the hospital because they stopped at the McDonald's on Fulton Industrial Boulevard because Worth had to use the bathroom. The couple had about a forty-five-minute drive to the hospital from the Airbnb they were renting.

However, the expectant mother went into labor inside the fast-food restaurant, turning the simple trip to the restroom into a severe scenario. “I went into the bathroom and my water broke immediately. It was an experience because it happened so fast,” Worthy said. 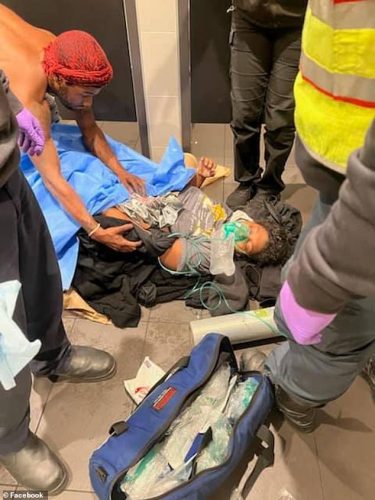 From the restroom, she screamed at the staff, "I’m in labor."  She yelled at the McDonald's employees, "Somebody get the man in the car!"

“I thought they was joking, and I open this door, didn’t see anyone, but I saw feet [under the door],” she said. “I opened, and she was on this toilet lying back, screaming. Then I knew to tell my crew; we’re having a baby today.”

While contacting 911, Sha'querria Kaigler and Keisha Blue-Murray, two McDonald's employees, also arrived to assist Worthy. Phillips realized that his fiancée had taken too long in the bathroom so he entered the bathroom, where he found her in labor. 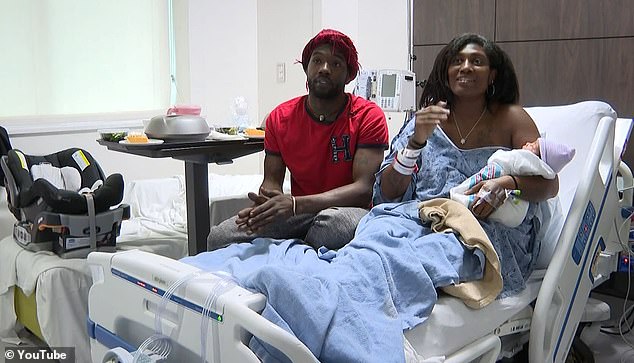 Worthy's fiancee, Phillips said that she was "frantic."

“She was on the toilet screaming,” he said, “I was trying to calm her down because she was frantic. I was like 'just breathe.' I got her on the floor, and I took off my clothes. The ladies at McDonald’s were at her front side, holding her hands, I had her feet propped up on my knees. We told her to push three pushes. She was a fighter.”

Their daughter, whom they eventually named Nandi Ariyah Moremi Phillips, and who was given the nickname "McDonald's Little Nugget" by McDonald's staff members, was delivered in the McDonald's restroom in less than 15 minutes after three pushes. 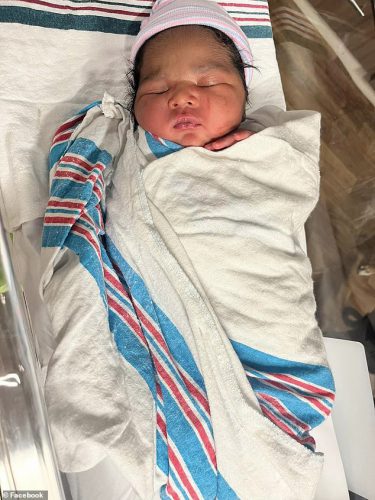 Dad termed the experience "divine intervention" if he had chosen any other McDonald's restaurant, it might not have been staffed with such kind individuals, Phillips said, "she popped out onto my hand."