We are in a weird position with China. They are a trading partner that we may very soon be in conflict with. Recently retired Indo-Pacific Commander Admiral Philip Davidson predicts China will attack Taiwan within the next six years. But there is so much more. China, according to our intelligence agencies, is responsible for this pandemic, and according to Far East Expert Gordon Chang, they want to topple our government. The communist nation also explained that they no longer respect us and have been building up their armaments to the point that even Australia is saying war is on the horizon. But some MSM sites are looking to calm the public and are claiming China is not a real concern.

Over at the Bulwark they claim we are nowhere near a Cold War. Adding that anyone who thinks otherwise is "lazy" mistaken." But then again they also claim to be conservative and have attacked Trump on numerous occasions.

They also claim we are economically tied in trade with China more than we ever were with the Soviet Union as if that were to mean conflict is not possible.

"China and the United States are each other’s largest trading partners today: 6 percent of all U.S. exports in 2019 were to China, and 18 percent of all U.S. imports were from China. Likewise, during the Cold War the size of trade between the Soviet Union and U.S. allies and partners was much smaller than the size of trade between them and China today."

The Bulwark is pushing the idea that just talking about a Chinese conflict could have adverse effects but then quote the Secretary of Defense's stance which seems to counter their whole argument:

"Our relationship with China will be competitive when it should be, collaborative when it can be, and adversarial when it must be. The common denominator is the need to engage China from a position of strength."

No one wants war. But we can not blind ourselves from the possibility and we need to be ready for it, especially when you consider China's hostile actions against Taiwan just this year. They are also looking to be THE world power and see us as an obstacle to their goal. There is a strong likelihood that conflict is on the horizon and we need to be talking about it to ensure that we are ready. Publius Flavius Vegetius Renatus': Therefore let him who desires peace prepare for war." And this Administration seems to be practically sitting on their hands... 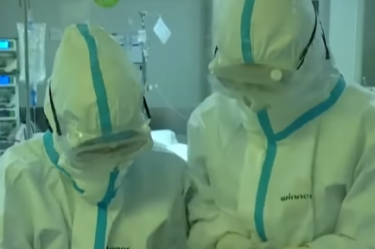 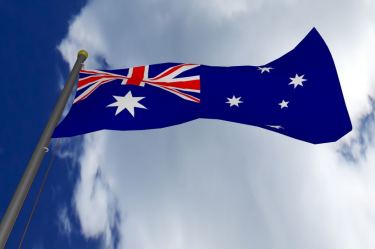