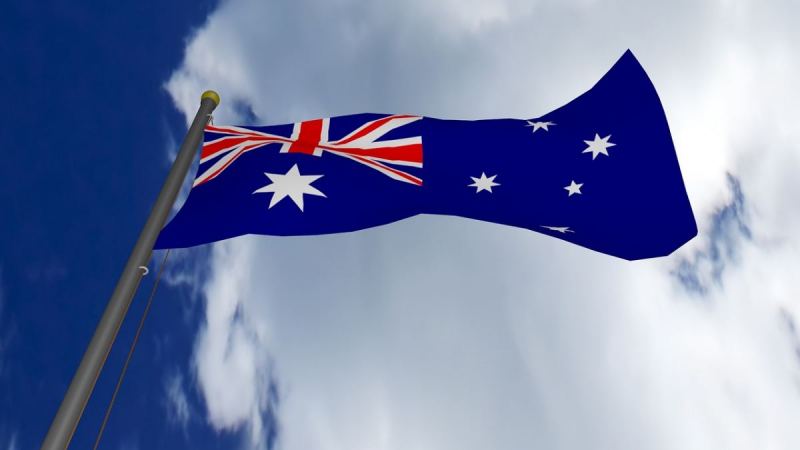 China seems to be getting away with causing this pandemic. Our intelligence agencies found that COVID was most likely leaked from a lab. If that were not enough China has been pretty clear about their intentions to eventually take over Taiwan and then there is the genocide of the Uighurs. But one country is not letting all of these indiscretions go, Australia.

"On April 25, the symbolic date of Anzac Day, when Australia honors its war dead, newly appointed Defense Minister Peter Dutton said a conflict with China over Taiwan shouldn't "be discounted," adding that Australians needed to be "realistic" about tensions around the region.

A few days later, Prime Minister Scott Morrison announced $580 million in military upgrades. One week on, several newspapers published a confidential briefing by Australia's Maj. Gen. Adam Findlay to special forces soldiers, in which he said conflict with China was a "high likelihood."

China feels Australia is creating a divide between their countries.

"Recently, some Australian Commonwealth Government officials launched a series of measures to disrupt the normal exchanges and cooperation between China and Australia out of Cold War mindset and ideological discrimination," China's National Development and Reform Commission (NDRC) said in a short statement on the decision.

The commission did not say in the statement what specific measures prompted the action.

China's foreign ministry spokesman, Wang Wenbin, told a daily conference the suspension was a "necessary and legitimate" response to Australia "abusing" the concept of national security to pressure cooperation with China.

What about China? Are we all supposed to just pretend that they didn't cause this pandemic? Australia seems to be the one country that is standing its ground and demanding China accept responsibility for failing to contain its bioweapons. They want an actual investigation and China is not interested. Australia also wants China to stop the genocide and is ready to defend Taiwan. They are definitely heading towards a conflict because Australia is refusing to yield despite being a much smaller country. 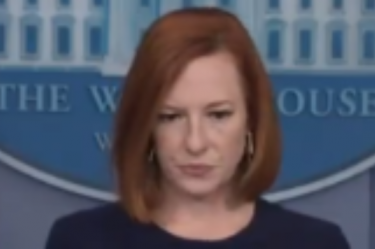