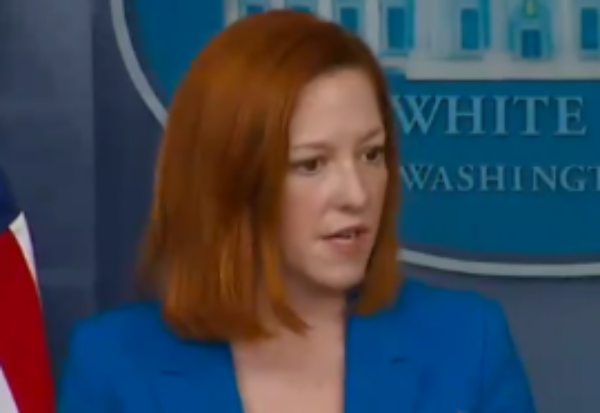 Dems are once again threatening our Gun Rights. They claim that they are not using the recent tragedies to try and push their disarming agendas, but suddenly after the Colorado Shooting, Dems are even talking about Biden pushing executive orders to ensure Gun Rights are infringed upon. In a recent Press Briefing, Psaki was questioned about the Biden Administration's position on using executive power to enact gun control measures.

Q: "And just to get some clarity on yesterday, are we — should we still be expecting executive orders from the President on gun measures?"

Q:" Imminently?  Or what’s — what do you — like a month from now?  Or what do you think the timeframe on this is?"

"I can't give you an exact time frame in part because they have to go through a review process which is something that we do from here," Psaki replied.

She then said the following that's not in the clip.

"You know, I will note that, you know, when we — when the President was the Vice President in the Obama-Biden administration, he helped put in place 23 executive actions to combat gun violence.  It’s one of the levers that we can use — that any federal government, any President can use to help address the prevalence of gun violence and address community safety around the country.

But he also believes that there is an opportunity — and sometimes that the best path forward is working through states.  And there has been progress made.  We’ve seen over the last several years: 20 states now have extended background checks, 19 states have red flag laws, 7 states now have assault weapons bans.  We know they work.

And so we have to address this epidemic, address the threat of gun violence across many avenues.  And he will — he’s committed to doing that."

WH Press Sec. Jen Psaki can't give an exact timeframe on when Biden will use executive orders to combat gun violence.pic.twitter.com/9KYaPebMkf

Q: "At what point would President Biden consider taking executive actions instead of waiting for congress to wait...In other words how many measures would have to fail before he stepped in?

"I think he sees it as vital to take steps on two tracks because congressional legislation as the VP conveyed this morning obviously has a more permanent lasting impact. Executive actions are of course, an important lever that every president has at their disposal," Psaki replied. "There's current discussions and analysis internally of what steps can be taken,.that that has been ongoing for several weeks, even before these two recent tragedies, that he looks forward to getting an update on and seeing what can be moved forward on that front as well. So he's not waiting for anything to fail, is really the answer to your question."

The highest number of death associated with guns is actually suicide. Shooters are unhinged, sane people do no go around shooting their neighbors/fellow Americans. There is a common theme here and guns have nothing to do with it. It's mental wellness. We have a mental health issue here in the United States, but instead of addressing the actual issue, Dems are trying to disarm lawful Americans as if that is going to do anything to fix the problem. 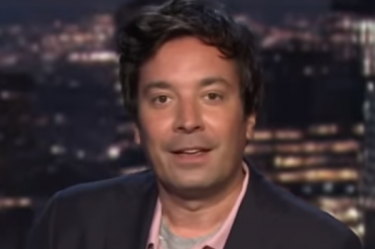