We are so backward here in America that anyone who claims COVID was leaked from a lab is now being threatened by the left and dubbed xenophobic. But it seems those who have actually looked into the origin of the pandemic, are in agreeance that the virus was leaked from a Chinese Lab. But Former State Dept Lead Investigator into COVID, David Asher, claims it's worse than we think. He claims COVID was part of a classified bioweapons program...

“The Wuhan Institute of Virology is not the National Institute of Health,” says David Asher. “It was operating a secret, classified program. In my view, and I’m just one person, my view is it was a biological weapons program.”

But a growing body of evidence suggests that Asher may be on to something. Here are some key points:

This would make far more sense as to why China is so adamant about hiding the origin of this virus. It would be considered a world-class screw-up that every country would come after them for. Even if the leak was not intentional, if COVID was acknowledged to be a bioweapon that China released on the world, leaders everywhere would almost be forced to respond. Asher may be right but, if so, there is no way China is ever going to allow an actual investigation. 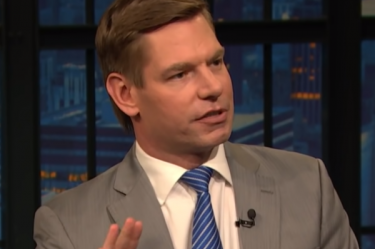