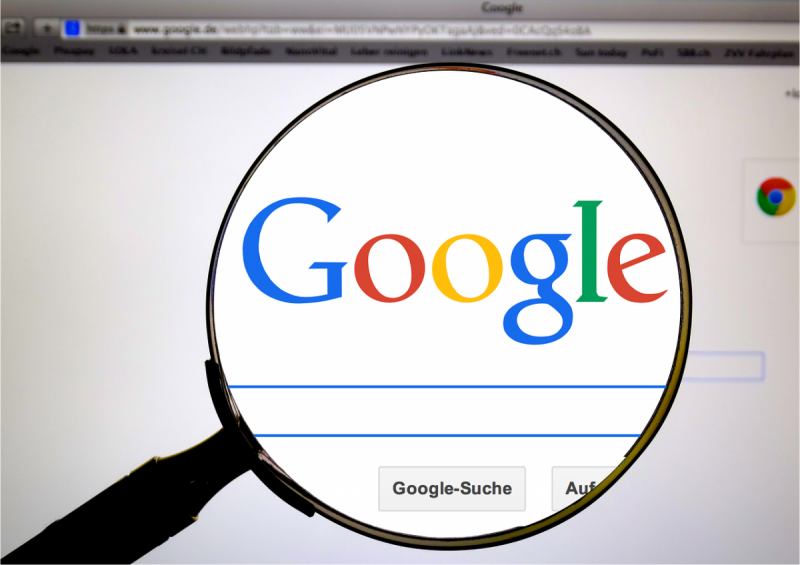 A former engineer who worked for Google told Tucker Carlson that the company really wants Trump to lose in 2020 and that their agenda is to see to it that this actually happens.

Kevin Cernekee said that he has been blacklisted by the company and says he believes that they will try to influence the outcome of the 2020 presidential election.

"They have very biased people running every level of the company. They have quite a bit of control over the political process. That’s something we should really worry about," said Cernekee.

The former Googler told the Wall Street Journal that, after his posts to the tech giant’s internal message boards in early 2015 annoyed some of his colleagues, he received an official warning from Google’s human resources department. His conduct had reportedly been deemed “disrespectful and insubordinate.”

The Journal reports that around that time a senior manager at the company wrote on the message boards that he had added the engineer to a “written blacklist” of Google employees with whom he refused to work.

Carlson asked Cernekee if he thought Google would try to "influence" the 2020 election and attempt to "prevent" Trump from being reelected.

"I do believe so. I think that’s a major threat. They have openly stated that they think 2016 was a mistake. They thought Trump should have lost in 2016," Cernekee responded.

"If you do a Google search for 'Crippled America,' which is Donald Trump’s book, you would get results that would show 'Mein Kampf' (Adolf Hitler's book) instead. I reported that, I filed a bug, I escalated it, I tried to run it up the chain. They took nine months to fix that bug."

This upcoming election season, there needs to be much more done than was during the last election to see to it that there is fair treatment of candidates to ensure a proper election. Then people will really see how loved Donald Trump is by America as he wins again.