There was a recent poll that shows the MSM really hurt Trump. It points out how the Liberal media continuously painted Joe Biden in a good light. They were covering up his numerous blunders and attacked the Hunter Biden scandal as right-wing propaganda. The poll actually shows that after Americans were informed about the Hunter Biden scandal 17% regretted voting for Biden, which in a fair election would have given Trump the edge he needed. But that is why this is such a serious thing that CNN, a network that claims to be delivering news, was recorded planning attacks on Trump and Graham.

But this was just the tip of the iceberg Zucker also wanted his staff to go harder on Senator Graham.

'He(@realDonaldTrump) is acting erratically...I think we need to lean into that...'

“If we’ve made any mistake, its been our banners have been too polite…”#CNNTapes pic.twitter.com/zMIRxq9qC6

CNN is upset about the leak and they are taking legal action.

This is a big deal. CNN needs to start identifying themselves as Left-wing entertainment instead of news. CNN was trying to make Trump look crazy after fighting off COVID and this is just what has been released. I get they don't like conservatives but this is crossing a line beyond bias. They are just lying to the American people. 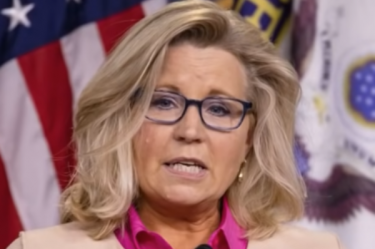 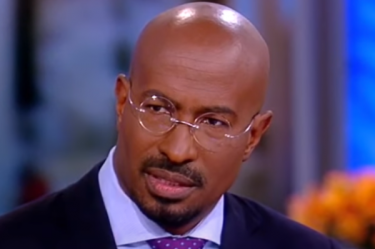