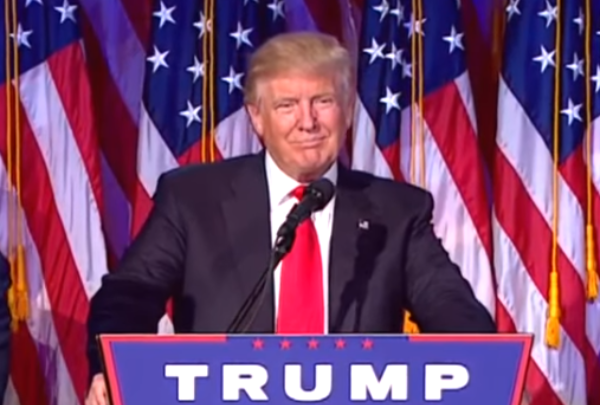 It appears despite the MSM's constant criticism of the president, Americans understand that Trump is doing his best to lead us. A recent poll shows that Americans believe Trump the better choice to handle this pandemic over Sleepy Joe.

"President Trump or Democratic presidential hopeful Joseph R. Biden: Which man is best suited mentally and physically to deal with the coronavirus pandemic? A majority of all likely voters — 51% — give Mr. Trump the edge over Mr. Biden, who won the confidence of 49% — this according to a new Zogby Analytics poll."

"Among “weekly Walmart shoppers,” 57% have confidence in Mr. Trump, 43% cite Mr. Biden. With weekly Amazon shoppers, it’s Trump 60%, Biden 40%. Among NASCAR fans, the president garners 70% support while the Democratic challenger gets 30%. Most interesting: 58% of voters who were union members gave the nod to Mr. Trump, while 42% went with Mr. Biden."

Biden's campaign has been struggling since the pandemic hit. He has had to resort to a basement studio to connect to the public and has lost a lot of his momentum due to the fact that he does not currently have a place in the government like his Dem opponent Bernie Sanders does.

“Biden has a thin line,” the outside adviser to Biden said. “As much as I dislike Trump and think what a bad job he’s doing, there’s a danger now that attacking him can backfire on you if you get too far out there. I don’t think the public wants to hear criticism of Trump right now.”

Then there’s the issue of Biden being denied one of his political strengths. Biden thrives on personal connection; the pandemic has robbed him of the ability to meet with actual people. In a recent interview with CNN, he recalled the pain of missing human contact. He can’t even be close to his deceased son Beau’s kids."

But if you look at Biden's recent interactions with the public, I wonder if that is still one of his strengths. Trump is definitely putting forth a stronger front as he is not hiding in a bunker-studio like Biden and actually serves this country as opposed to someday hoping to again. 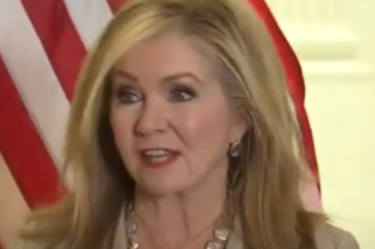 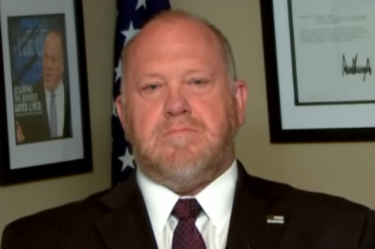