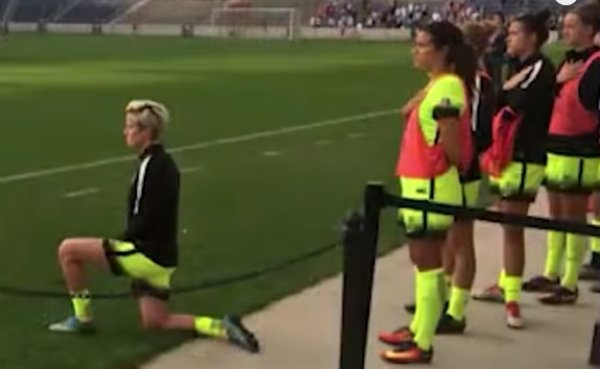 Soccer Player Megan Rapinoe found fame after she snubbed Trump when he offered for the U.S. Women's Soccer Team to come back to The White House. She has since then been outspoken about many social issues. She claims that she was inspired by Kaepernick and has been kneeling for the anthem since 2016. But the International Olympics Committee for summer 2020 games is claiming that protests of any kind will not be tolerated, including Rapinoe's kneeling. Rapinoe is already refusing to abide by the new rules and claims they can't stop her.

Megan Rapinoe responds to the IOC banning protests at the Olympics: “We will not be silenced” pic.twitter.com/69PljKC8u5

"Rapinoe took to Instagram and Twitter to declare that she and others “will not be silenced,” despite the IOC’s pleas for athletes to keep their political opinions off the field of play or risk ruining the “uniting” and “neutral” stance of the global Olympic games.

“So much for being done about the protests,” the women’s soccer star wrote on social media, above a graphic showing fists raised in the air. “So little being done about what we are protesting about. We will not be silenced.”

"The International Olympic Committee said Friday that protesting on the field of play, or in awards ceremonies or official activities is prohibited, and that such  “divisive disruption” could meet with disciplinary action.

“We believe that the example we set by competing with the world’s best while living in harmony in the Olympic Village is a uniquely positive message to send to an increasingly divided world,” the IOC said in a statement released to global media on Friday, per CBS News. “This is why it is important, on both a personal and a global level, that we keep the venues, the Olympic Village and the podium.”

"They are not and must never be a platform to advance political or any other divisive ends," IOC President Thomas Bach said. "Our political neutrality is undermined whenever organizations or individuals attempt to use the Olympic Games as a stage for their own agendas, as legitimate as they may be."

She is likely going to be thrown out or forced not to participate. They could also just disqualify the whole team from playing. But it seems like she doesn't really care about anything but getting her message out. So we will have to see what happens. I would just send her team a notice saying she will disqualify her whole team so that maybe her team can keep her in line or decide not to participate in general. 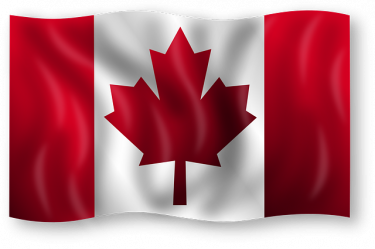 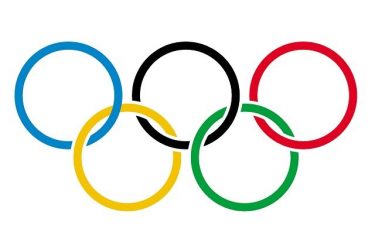 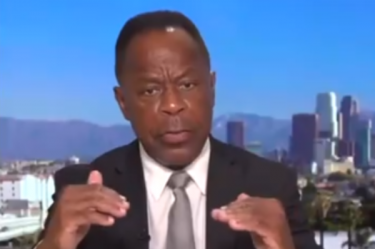 Civil Rights Lawyer Rips Gwen Berry She "Represents No One."