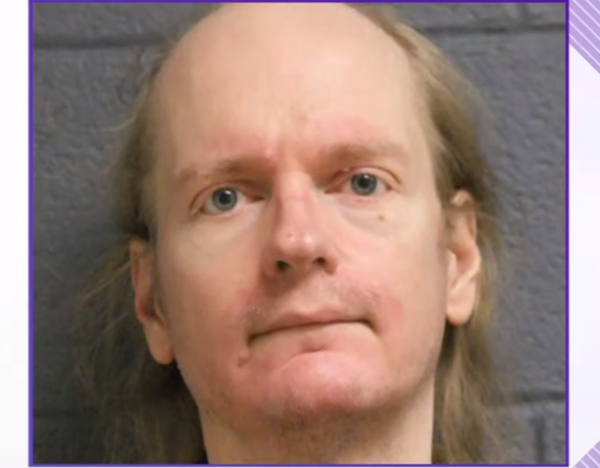 "Joseph Gobrick, 45, claims the images were computer-animated and protected under the First Amendment.

But police said eight child victims were identified in the pornography recovered from Gobrick’s computer.

Some of the images depicted children between the ages of infant and five years old being sexually assaulted, court records show.

“Even during the trial, the defendant continued to draw, talking about raping babies in the Kent County Jail and making other statements about how this is his constitutional right to continue to do so," Helmer said."

"Gobrick, who was convicted of sexual abuse in 2001 in New York, insisted in court he's not sexually attracted to children, the station said.

"I would no sooner have sex with a child than you would with a rattlesnake," he told the judge, according to WZZM. "It's just not safe."

Watch The Newsreel below.

"Kent County Circuit Court Judge Paul Denenfeld found Gobrick guilty on three counts of child sexually abusive commercial activity and using a computer to commit a crime, the station said, and sentenced him to between 10 and 20 years in prison.

"Based on everything he's said and done, including bragging about what he was drawing in his cell, he obviously doesn't think child sexually abusive material is wrong," Denenfeld said, according to WZZM. "This isn't just virtual stuff; this is also real people being harmed."

Sounds like Gobrick would go after a kid, he is just worried about his safety. I am glad the judge properly handled this case as it seems our society is going in a weird direction with all these genders and social identities. Hopefully, our legal system remains to see reason when it comes to these absurd notions.

Sex Trafficker Survivor Asks Twitter Creator: "How Do You Sleep At Night?