At this point, everyone should know that China is not our ally. Numerous experts have spoken out about the communist country and explained that they want to topple our government. China even tried to blame us for the pandemic when it leaked from their lab. They want to be THE world power and they are not going to let anyone come between them and their goal. Pentagon Strategist James H. Baker, Director of the Defense Department’s Office of Net Assessment (ONA), claims China a threat that the United States is not taking seriously.

"The Pentagon’s top strategist believes communist China poses an existential threat to the U.S. after abandoning its old strategic policy of “hide and bide” — that is, to mask a burgeoning national military while waiting for the right time to unleash an aggressive foreign policy.

James H. Baker, who directs the Defense Department’s Office of Net Assessment (ONA), sounded the alarm during a private talk in July 2017 before a Japanese-U.S. audience.

On China, Mr. Baker said, “the U.S. is presently not well poised to capitalize on this trend, nor is it clear that U.S. elites across the political spectrum understand the danger that China poses as a competitor.”

“Comparative military advantage remains with the United States (and its allies), but is being systematically undermined by increased Chinese investment, focus, training and basing,” Mr. Baker wrote."

Far East Expert Gordon Chang, Former Director of National Intelligence John Ratcliffe, former U.N. Ambassador Nikki Haley, and even a Stratcom Admiral have all spoken out about the danger that China poses. China is committing genocide right now, and Trump warned us about it before leaving office. We should be doing something about China whether it's sanctions or skipping the Olympics. But Biden said that we have different social norms and that China would have to clean up its act if it wants to be the world power... and then said he didn't want to talk about Chinese policy when Anderson Cooper pressed. Well, hopefully, we can last until 2024 when we get a chance at better leadership, ya know the kind that knows its name all the time... 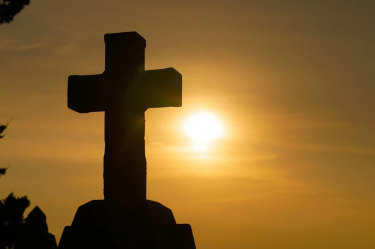 China Is Trying To Crush Christianity 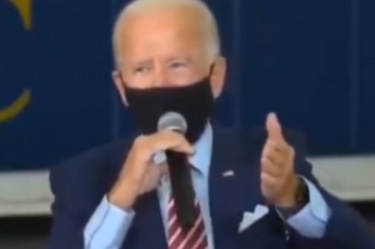 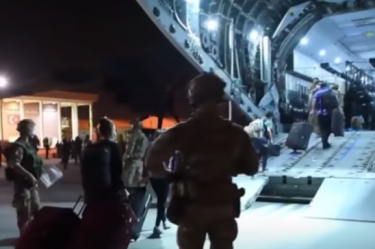