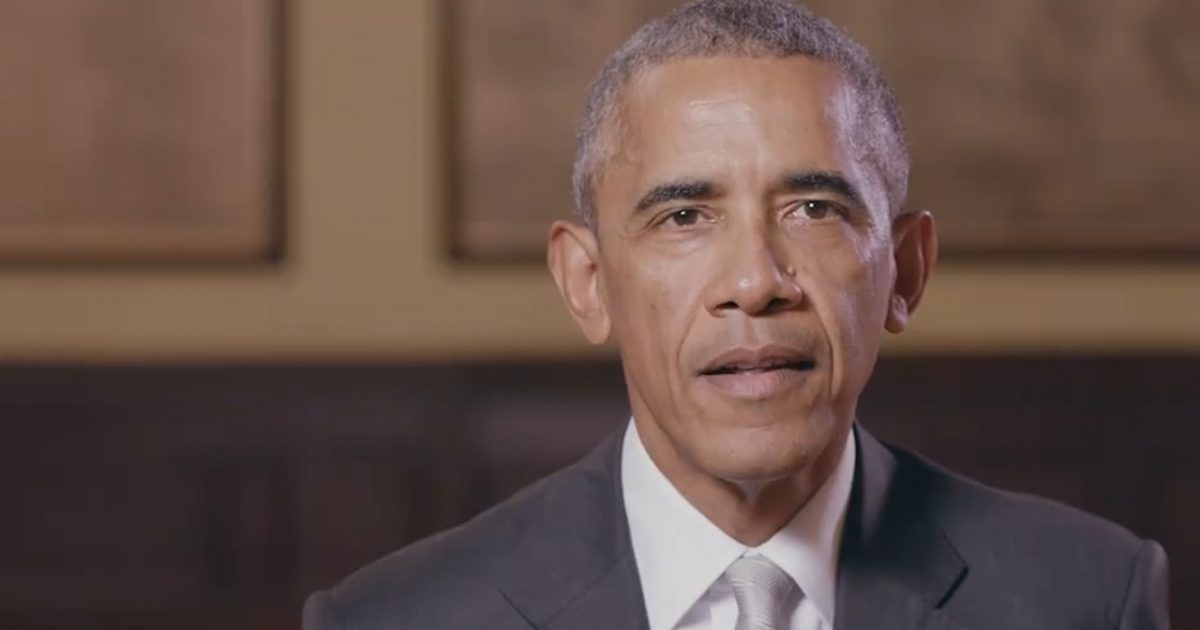 Obama's Disrespect of our Founding Fathers Will Ruin Your Day

Once upon a time, there was a man named Barack Hussein Obama. This man became President of the United States of America, even though he has no idea what the difference is between the Declaration of Independence and the U.S. Constitution is.

He was recently caught proving that he has no idea what the Constitution says.

At the VTEXDAY 2019 conference in Brazil, Obama said, "You know Brazil just thinks the United States was founded on inequality and we have to admit that even though the United States has a Constitution that says, ‘We hold these truths to be self-evident, that all men are created equal,’ At that time not only were blacks excluded, but women were excluded, and people who didn’t own property were excluded."

This does not come from the Constitution, it comes from the Declaration of Independence.

We hold these truths to be self-evident, that all men are created equal, that they are endowed by their Creator with certain unalienable Rights, that among these are Life, Liberty and the pursuit of Happiness. — That to secure these rights, Governments are instituted among Men, deriving their just powers from the consent of the governed, — That whenever any Form of Government becomes destructive of these ends, it is the Right of the People to alter or to abolish it, and to institute new Government, laying its foundation on such principles and organizing its powers in such form, as to them shall seem most likely to effect their Safety and Happiness.

This man was supposed to be a professor at Chicago University on constitutional law, yet he doesn't even know one document from the other.

So he has the audacity to speak about these words yet he's the very one who was working to take away these rights from the American people.

You can watch the full video below: