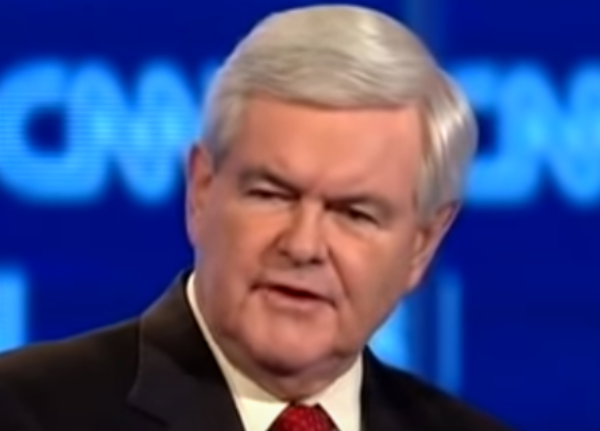 When we all voted this past November it was between Biden and Trump. That's who Americans voted for during the primaries. Less than 5% of Dems wanted Kamala Harris, that's why she dropped out of the primary. But for some reason Dems thought it wise to vote in a senile old man, and as time goes on it is becoming more and more apparent that he is nothing more than a figurehead. Newt Gingrich commented on the current leadership at the White House claiming it's actually run by Harris, Pelosi, and Schumer.

Gingrich said as much during an appearance on Fox & Friends.

NEWT GINGRICH: "When you’re dealing with a president who forgets the name of his Secretary of Defense and forgets the name of the Pentagon?  ... I think we really underestimate the degree to which he’s detached from reality and the degree to which people will, later on, look back and say, gosh, there were terrible consequences, why didn’t we know better?

I really do think this is becoming the ‘Harris-Biden’ administration and you can tell that every time you see him in public. Why would you think that he’s dramatically better in private than he is when he can’t take any questions in public, he can’t remember what he’s talking about, he can’t remember his own nominees. My assumption is he is a very minor force inside that building and that the White House is increasingly run by Harris, Pelosi, and Schumer."

This is crazy that our president is nothing more than a puppet for the Dems to manipulate. The president is supposed to be leading our county but he doesn't even know where he is half the time and this why Dems don't want Biden answering reporters' questions. They know he is going to come off as incoherent and might say something they disagree with. 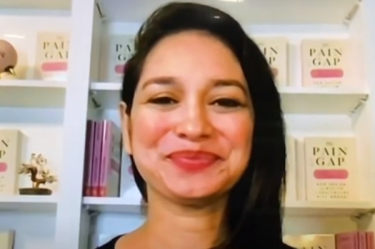