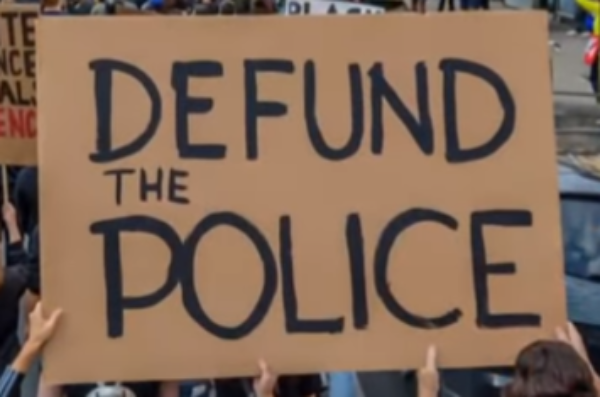 There have been crime rate spikes wherever the police were defunded. It's obvious that the police are a needed deterrent but the MSM refuses to accept that. They refuse to report that we need the police. So instead the MSM just omits this obvious fact. CNN barely covered how Portlands's whole Rapid Response Team resigned and MSNBC was more in-depth but tried to defend the defund movement.

"A brief segment on Saturday’s “CNN Newsroom” noted the fact that every member of Portland’s Rapid Response Team resigned after authorities charged one of its members with unlawful force during months of continuous riots. The district attorney who charged Corey Budworth with inappropriately using his baton last August was “emphasizing the need for consequences” as left-wing activists were “protesting against police misconduct,” the report said."

“Right now, police departments nationwide are struggling with burnout, with retirements up 45% and resignations up 18% across the country,” said Ruhle, introducing the package. “So many cops are out the door that it’s getting harder and harder to replace them as violent crime continues to spike – that violence even coming against police officers, with the number dying on duty soaring as compared to last year.” So far this calendar year, 46 police have been killed on the job, according to the Officer Down Memorial Page database."

“Morale I think is at an all-time low now,” Portland Police Officer Krute Aroonsuck told NBC News’ Gabe Gutierrez. “It all boils down to these three main concepts of being underfunded, understaffed, and undersupported.”

I don't know why this is so hard for Liberals to understand. We need the police. It's obvious. The stats back up this stance. Liberals should have been pushing for more training if they felt that police were not being racially sensitive enough. But that would have made sense. The MSM is not alone in selling this anti-police narrative, now the White House has decided to come up with their own stats claiming crime was on the rise before the riots and the defund the police movement. Funny how the stats change like that all of a sudden... 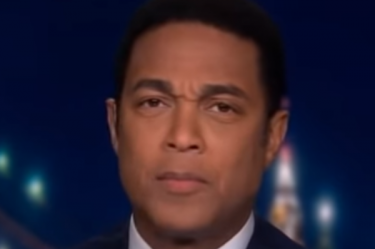 CNN Guest Explains How Don Lemon Is Wrong About... 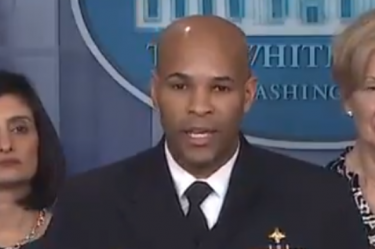 Surgeon General Tells The Media To Actually Report The News For Once. 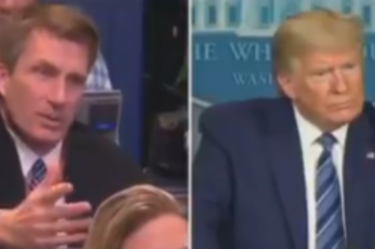