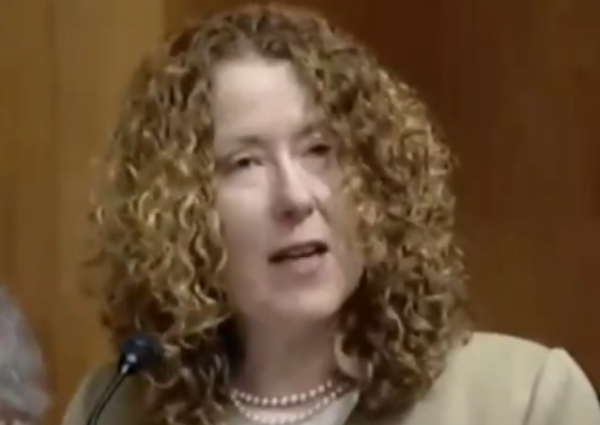 Biden's presidential campaign made it out like he was a moderate. That was what sold many Dems on the fence. But he is proving daily that it was a blatant lie. He has pushed the trans agenda by pushing for confused boys to be allowed to join female sports, ruined border security, and is making a welfare state with all of the handouts. But apparently, that's not extreme enough for Biden, now he wants to add an ecoterrorist to his roster that believes we need population control.

"Tracy Stone-Manning, President Biden's nominee to lead the Bureau of Land Management (BLM), argued in her graduate thesis that Americans need to engage in population control to protect the environment.

Stone-Manning has already come under fire in recent weeks for her connection to a tree spiking incident – an ecoterrorism tactic – in Idaho in the 1980s, where she traded her court testimony for legal immunity.

Stone-Manning created a series of eight advertisements for her thesis that focused on the issues of overgrazing, overpopulation, a mining law from the late 1800s, and the lumber industry.

One ad refers to a human child as an "environmental hazard" and encouraged Americans to only have two children and no more.

"The earth is only so big, and we can tap into it only so often. In America, we tap in often and hard," Stone-Manning’s ad reads. "When we overpopulate, the earth notices it more. Stop at two. It could be the best thing you do for the planet."

"The point is a simple one," Stone-Manning wrote of the ads in her thesis. "Harshly, the ads say that the earth can't afford Americans. More softly, they ask people to think about how their family planning choices affect the planet."

This has to be one of the most progressive administrations we have had in years. You can tell we are in trouble when socialist AOC is claiming this administration is going beyond their expectations. And seeing how things have gone it's likely the Biden Admin will welcome this eco-terrorist with open arms. 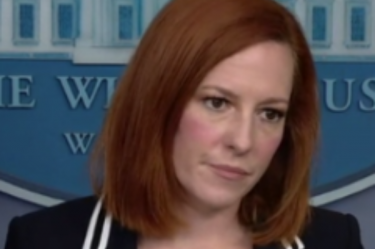 Psaki Cuts Off NY Post Reporter For Asking About Biden's Past