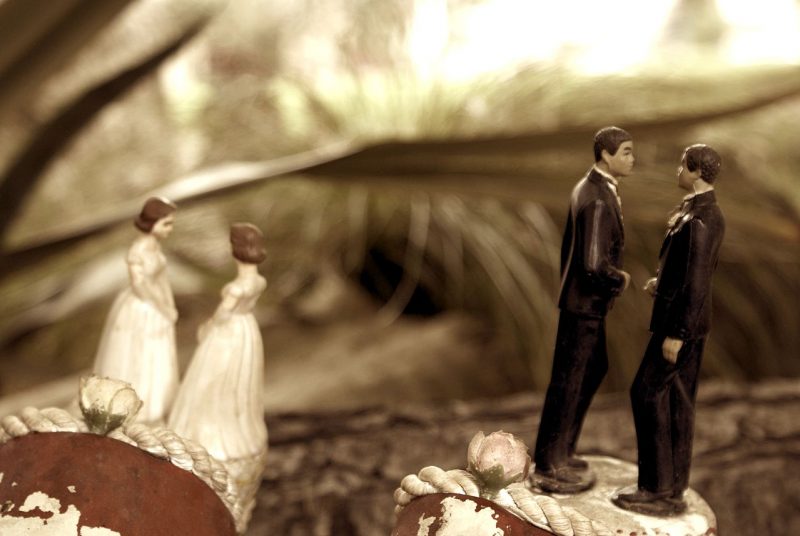 Last week, the 8th Circuit United States Court of Appeals ruled that a Christian video company was not obligated to shoot video footage for same-sex marriages.

The court determined that compelling them to do so would be a violation of their first amendment rights.

According to Law & Crime,

In a 2-1 decision penned by Circuit Court Judge David Ryan Stras, the court wrote that wedding videos “are a form of speech that is entitled to First Amendment protection. The Supreme Court long ago recognized that ‘expression by means of motion pictures is included within the free speech and free press guaranty of the First and Fourteenth Amendments.’”

The appellants in the case Telescope Media Group v. Linsey, are Carl Larsen and Angel Larsen, the owners of a Christian videography business specializing in making wedding videos. The Larsens sued the Minnesota Human Rights Commission in 2016, arguing that the state’s public accommodation law prohibiting discrimination based on sexual orientation would cause them to incur steep fines and even prison time if they refused their services to same-sex ceremonies, which they claimed would conflict with their religious view of marriage.

In many ways, this reflects the decision made by courts in the case of the baker who keeps getting sued for not baking a cake for a homosexual wedding.

I really am curious how long these stupid lawsuits will continue when they all keep getting rejected.

This seems pretty cut and dry and I don't know why they continue to try and ruin the lives of people who have differing opinions than them.

Liberals are hell-bent on forcing people to do what they want them to do whether you agree to it or not. Correct me if I'm wrong, but isn't this fascism? Isn't this the very thing that all the cool liberals nowadays are protesting against? I guess they really how no idea what fascism is.