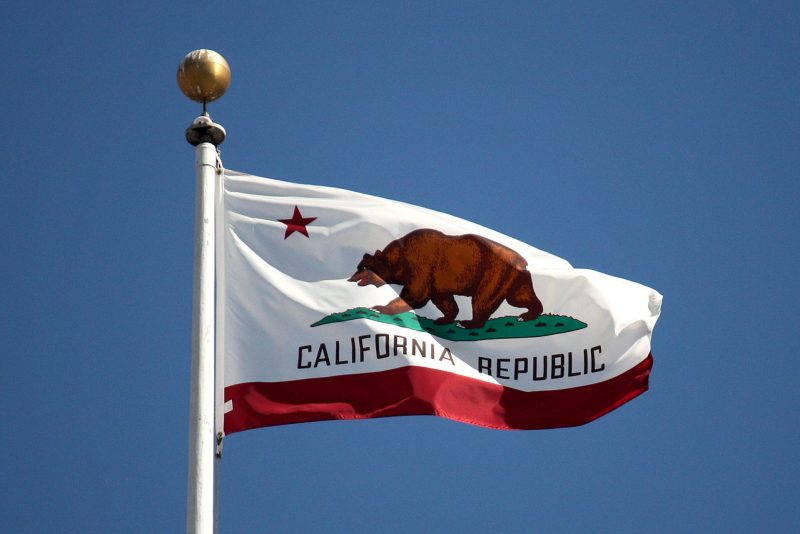 The are some disgraceful sheriffs in California, but there are also some good guys there also.

Nearly half of the sheriffs' departments are using a legal loophole in order to publish the whereabouts and release dates of criminals who are also illegal immigrants that ICE is looking for.

Nearly half of California sheriff departments are protesting a new California law that bars them from helping federal immigration officials find criminal illegal immigrants, according to a new report.

What’s more, several of the 169 law enforcement agencies in California are challenging former Gov. Jerry Brown’s bid to hide criminal illegals by letting U.S. Immigration and Customs Enforcement officials to seize the wanted prisoners for deportation and not telling the state.

The explosive new claims are in an Oxford University study of the implementation of the “California Values Act” which seeks to declare all law enforcement agencies sanctuaries for illegal immigrants, meaning they are not to work with ICE.

Nearly half of California sheriff departments are protesting a new California law that bars them from helping ICE find criminal illegal immigrants. https://t.co/0dbSOvISwg

The practical effects of the [California Values Act] have been disastrous. Many individuals have been needlessly injured or murdered by aliens released to the street by misguided enforcement organizations in the state. Some of the circumstances involved have been brutal and horrific.

Sadly, a number of those slain by illegal aliens released to the streets have been police officers and sheriff's deputies (see, e.g., here, and here). Some other lucky few officers have escaped with their lives. One of the illegal aliens (with a long history of prior drug convictions), who was later arrested and tried for the murders, profanely declared he didn't "f-ing regret it" and went on to threaten the jurors. ...

Bravo! I hope [resisting LEAs] keep on doing it, and that more join them. What's that motto on the side of many police cars? Oh, that's right, it's "To Serve and Protect". What better way to do that than to see alien criminals removed from American communities, instead of releasing them to offend again.

These brave sheriffs have made an oath to uphold the United States Constitution and that's exactly what they're doing by ignoring the new anti-ICE law that was put in place for the sanctuary state.