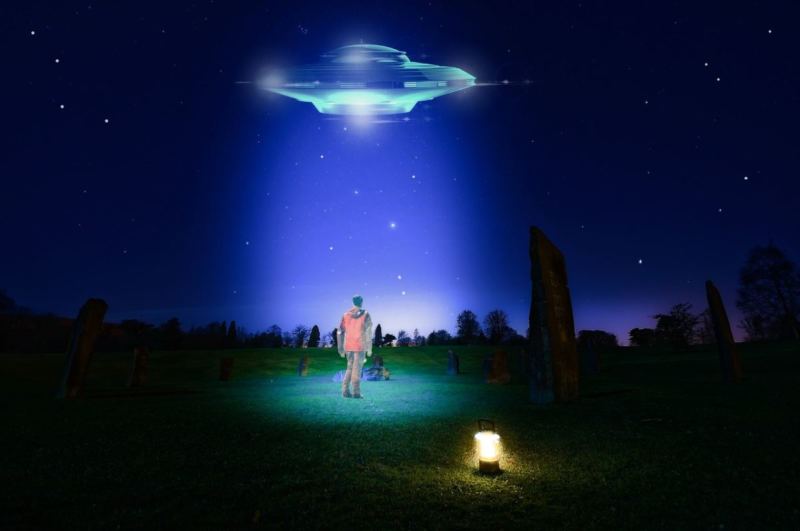 Navy Verifies UFO Videos Are Real, Shouldn't Have Been Released

Just this week, the United States Navy actually confirmed that three videos that found their way online which appear to contain UFOs are real.

Let that sink in, the U.S. Navy confirmed the existence of UFOs.

According to The Black Vault,

“The Navy designates the objects contained in these videos as unidentified aerial phenomena,” said Joseph Gradisher, official spokesperson for the Deputy Chief of Naval Operations for Information Warfare. When asked why the phrase “UAP” is now utilized by the U.S. Navy, and not “UFO,” Mr. Gradisher added, “The ‘Unidentified Aerial Phenomena’ terminology is used because it provides the basic descriptor for the sightings/observations of unauthorized/unidentified aircraft/objects that have been observed entering/operating in the airspace of various military-controlled training ranges.”

The videos released are known as FLIR1, Gimbal, and GoFast.

The second of the videos was taken on January 21, 2015 and the third was actually taken the same day, however, it's unclear if the objects are the same one.

However, of all three of these UFO videos which were released, only one of them was actually officially declassified and approved for public release.

John Greenewald, Jr., who publishes The Black Vault, told Motherboard he was surprised at the language the Navy used in its official statement.

“I very much expected that when the U.S. military addressed the videos, they would coincide with language we see on official documents that have now been released, and they would label them as ‘drones’ or ‘balloons,’” Greenwald told the news outlet. “However, they did not. They went on the record stating the ‘phenomena’ depicted in those videos, is ‘unidentified.’ That really made me surprised, intrigued, excited and motivated to push harder for the truth.” (Fox News)

Here is the first video of the UFO incident called FLIR1: