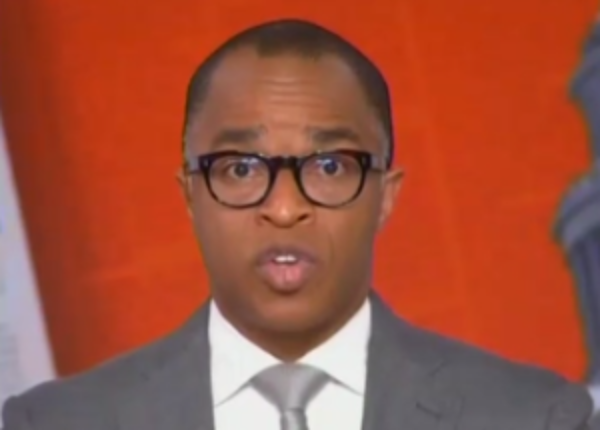 This pandemic has caused some people to get violent with Asians as they are upset about everything that is going on. On MSNBC's "The Sunday Show," with host Jonathan Capehart, they talked about the violence against Asians and how the readers of his Wapo column called him out for refusing to mention the numerous cases of Black on Asian violence. Capehart had only focused on one incident where a white man had attacked numerous Asian people. But instead of admitting that there were many cases of Black on Asian violence he instead said this was a tactic used by white supremacists.

CAPEHART: A few weeks ago in my byline, I addressed the surge in hate crimes against the Asian American community and the deadly shooting in Atlanta targeting mostly women of Asian descent by a white man. Afterwards, I was flooded with feedback asking, "What about hate crimes towards Asian Americans perpetrated by black people?" And it's prompted a conversation I think we need to have. Some of the most widely circulated footage of the anti-Asian attacks have been of black perpetrators.

And you write, "In the wake of recent -- of a recent spike of anti-Asian violence and with little evidence, many have begun to point to a divide between black and Asian Americans as the real issue facing our communities instead of naming the true culprit, white supremacy." Talk more about that.

Capehart: You know, one of the things that also, you know, came up in my reading about all of this is how the right and conservatives are pitting us against each other when it comes to higher education and trying to use Asian Americans to blow up or do away with affirmative action programs or race-conscious programs, particularly in the Ivy League colleges and universities, as a way of achieving their own ends. I would love both of you to give me your view...

Liberal Activists A'Shanti F. Gholar of EMERGE: "Again, it's another tactic of white supremacy. "You're the good Asian. You're the good black. You are who we need in this country. You are who we need in society." It's also ways that they just try to pit us against our own people in our community, like, "Oh, you're the -- you're the right black person. You're the right Asian person." And we need not to give in to those types of stereotypes.

It is another tool and tactic of white supremacy. There's no one right way to be black. There is no one right way to be Asian. We are who we are. Our communities are diverse. We are Americans, and we just really need to make sure that we are doing everything that we can to keep the eye on the real issue at hand which is, again, white supremacy, and we need not be burdened by all of these distractions."

This is how you know Libs are just nuts. His readers tried to say he was forgetting to mention Black on Asian violence, which there are many videos of, and he blames white supremacy. Capehart and Gholar just refused to accept reality, and are going out of their way to cover for black people.

They are also wrong about higher education. Liberals practically run all of the Universities. They are enforcing Liberal views and are even trying to ensure that they only hire like-minded individuals by encouraging employees to add a diversity statement to their resumes. A few Liberal cities are even going out of their way to further diversify their schools. New York is changing the testing standards of their schools for the gifted to ensure they are more diverse. They are currently mostly Asian and apparently Asians, despite being a smaller minority group, are not being given the same perks. 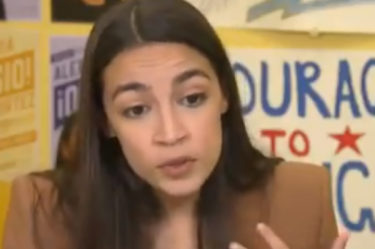 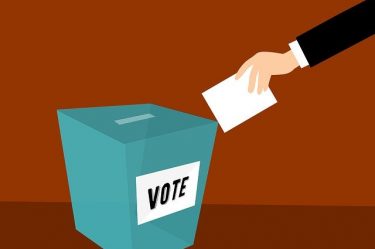 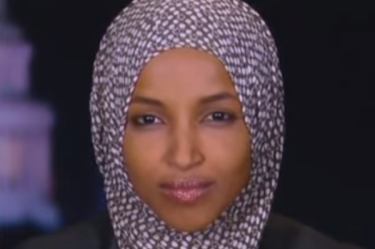