These secure elections are looking less and less secure as people actually look into them. Now it appears the Feds have found 24 cases of voter fraud some from back in 2016, by Foreign Nationals. Homeland Security Agents investigated North Carolina after 4 cases of voter fraud were found. And these are just the cases they know about so far...

"Gabriela Guzman-Miguel, 26, and Jose Abraham Navarro, 42, both of Mexico, are accused to have voted despite lacking the legal status to do so," the Epoch Times reported. "The list described both as aliens or immigrants."

The defendants hailed from 15 countries, including Honduras, France, Yemen, Iraq, Nigeria, and Canada. The first charges were filed in September 2019, and arrests have been as recent as this month.

"The charges include making false claims of U.S. citizenship in order to register to vote, naturalization fraud, and fraud and misuse of visas, permits, and other documents as it relates to the registration to vote, and false statements in immigration proceedings," the statement from the U.S. attorney's office for eastern North Carolina reads, adding that there are no charges of conspiracy.

"The right to vote is a precious privilege available only to citizens of the United States. When a non-citizen votes in a federal election it serves to dilute and devalue the vote of American citizens and places the decision-making authority of the American electorate in the hands of those who have no right to make those choices,” Higdon said in a previous statement."

This might be just a few incidents but after the 2020 election, this looks like the tip of the iceberg. But sadly it appears we are not going to find out until after Biden serves out his term especially with the MSM/Libs claiming anyone who questions the election results is a conspiracy theorist. 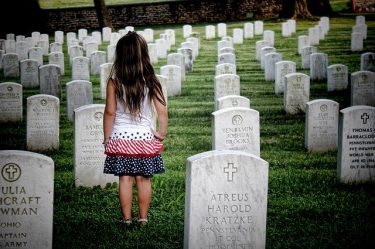 Congressman Introduces Law To Put A Stop To Cheating Dems