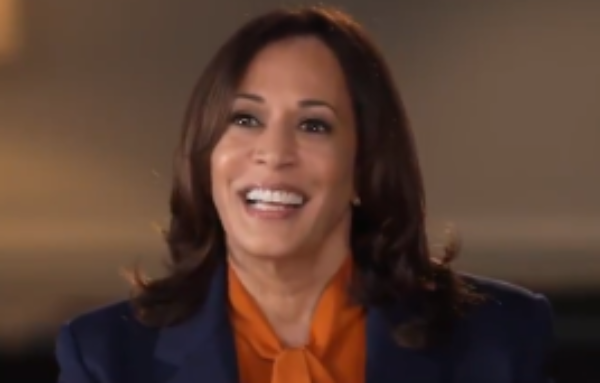 VP Harris Claims She Is Rescuing Florida, But From Who?

Vice President Kamala Harris visited Florida claiming she was there to help. But if you listen to the Florida Governor's previous criticisms of the Biden Administration, it seems like they are part of the problem. Governor DeSantis said as much during a recent interview with Judge Jeanine Pirro.

Pirro brought up how blue states were getting more federal aid because of COVID, while more fiscally responsible states are being penalized.

“Exactly," Governor DeSantis responded. "We are getting penalized by about $2 billion because we have low unemployment, because we saved the economy, because also we have lower COVID mortality than a lot of these lockdown states. So what this bill does is say, ‘If you locked down, if you destroyed your state; if you destroyed your economy, and you failed to stop COVID as well, you’re going to get a windfall.’ Some of these lockdown states are getting an extra billion, two billion, three billion dollars, so it’s effectively a transfer of money from states like Florida and Georgia to states like New York, Illinois, and California. It stinks to high heaven.”

But this is not the first time the Biden Admin has been at odds with DeSantis. Back in February, the Biden Admin suggested putting a travel ban on Florida and DeSantis spoke out against it.

“I think it would be unconstitutional, it would be unwise, and it would be unjust,” adding that “restricting the right of Americans to travel freely throughout our country while allowing illegal aliens to pour across the southern border unmolested would be a ridiculous, but a very damaging farce.”

He continued: “We will not back down, and if anyone tries to harm Floridians or target us, we will respond very swiftly.”

So what is Harris going to do, start treating Florida fairly now? It's pretty apparent that Harris is leading this country more than Biden is. Biden has even "misspoke" and called her the president, but it's odd that only now are they worried about red states. 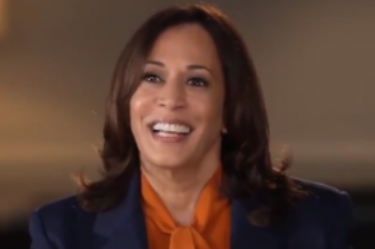 WH Scrambles As Iran Praises Kamala For Turning On... 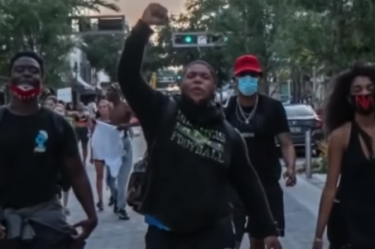 Liberals Are Outraged Over Anti-Riot Legislation 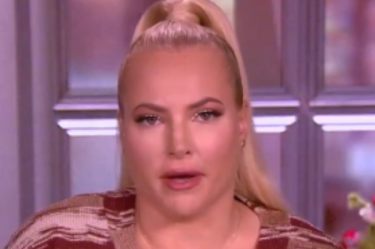 McCain Kills The Idea Of A Harris Presidency: "DeSantis Would Put Her In The Ground"