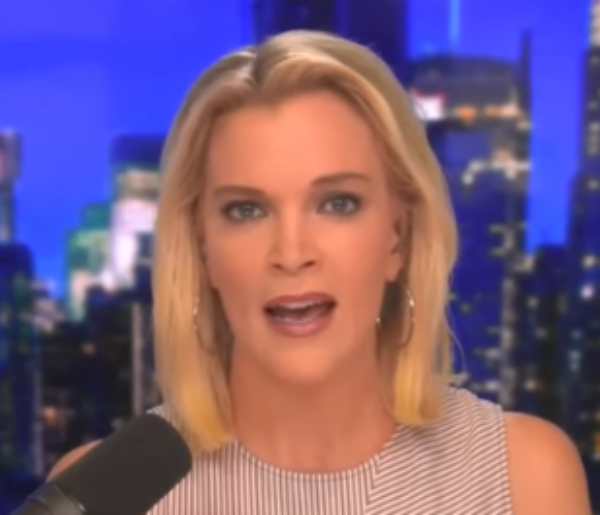 It is insane that in this day in age where we have the technology that tracks just about everything, we still don't have conclusive results on how this pandemic started. A big part of that is the WHO just took China's word for it being from a wet market in Wuhan, and then they didn't really look any further until a year later when Biden took office. So they gave China a year to get rid of any evidence that would indicate that it came from their Wuhan Corona Virus Lab. Podcast Host Megyn Kelly ripped China apart for putting the world through this on her Sirius XM radio show “The Megyn Kelly Show”.

“Kids have died. Forgive me but, these f*ckers have lied to us for long enough and we need to know the truth,” Kelly said of the Chinese Communist Party and its handling of investigations into the origin of the virus. She joined her guest Josh Rogin, a columnist for The Washington Post.

“People died, millions of people are dead and Peter Daszak is allowed to get away with his lies,” she told Rogin, noting the EcoHealth Alliance President who collaborated closely with the Wuhan Institute of Virology (WIV) lab before the pandemic."

“The Biden administration looks the other way,” Kelly continued. “The information’s there if only we will push for it and demand it. And we have no assurances that this won’t happen again. It’s infuriating to me. There’s just nothing we can do.”

"And I don't even know if we get another president in there Josh, whether he/she would handle it differently because china's got us so by the you know what," Kelly concluded.

She is absolutely right to be angry. There is no good reason that we don't know the origin at this point. Covid has actually killed more people this year than last year. It's just that the MSM doesn't report it the same way now that a Dem is in office. 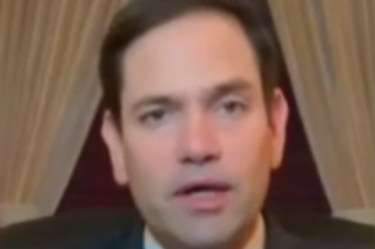 Rubio Sounds The Alarm: China Is One Step Closer To Taking Over The U.S.

China May Be Getting Ready For War