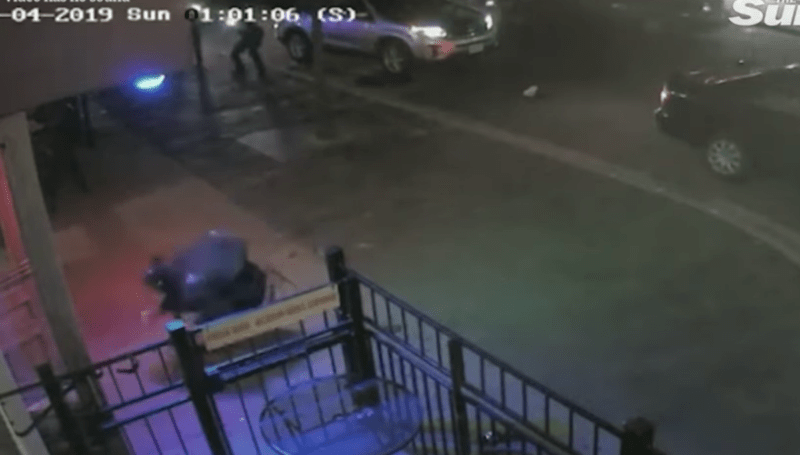 We're all well aware of how left-leaning social media platforms are but this time Twitter is really showing how "progressive" they really are by hiding information that they don't want you to know.

The media been feeding us the story of how the El Paso, Texas mass shooter was a Trump supporter a white supremacist and whatever else, but what about the other shooter who killed nearly a dozen people the very next day? I'm talking about Connor Betts.

It's strange, but I can't seem to remember hearing the mainstream media talking about what his political leanings were. Well, there's obviously a good reason for that, and that's because he was a Democrat. God forbid someone makes the Democrats look bad!

According to his Twitter account, which has since been deleted,  Betts was an advocate of socialism, supported gun control and condemned mass shootings, and he even supported Elizabeth Warren.

Why isn't Warren being attacked and blamed for this crime like President Trump is?

He also reportedly criticized American gun laws, tweeting in 2018, “This is America: Guns on every corner, guns in every house, no freedom but that to kill” and tweeted to Ohio Sen. Rob Portman on the day of the Marjory Stoneman Douglas High School mass shooting, “@robportman hey rob. How much did they pay you to look the other way? 17 kids are dead. If not now, when?”

On the Fourth of July, in response to a tweet on “easy ways to help close detention camps,” the account linked to Betts replied, “Cut the fences down. Slice ICE tires. Throw bolt cutters over the fences.”

Betts reportedly did not want to vote for California Sen. Kamala Harris because “Harris is a cop,” but “Warren I’d happily vote for.”

Here's the moment that police officers were able to take down Betts.

Twitter just doesn't want people seeing that this hard leftist individual is capable of committing mass shootings because they've got to be able to advance their policies and this would just make them look bad.