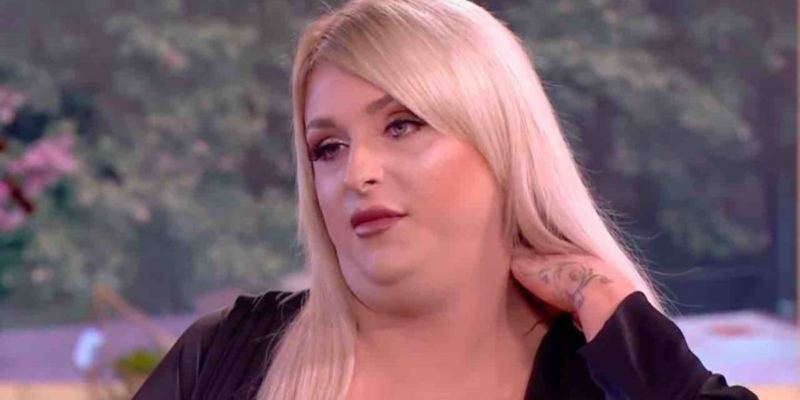 Have you ever been catfished? If you have, then you know how disappointing it can be and how mad it can make a person. One male photographer was catfished by a model who was looking to help boost their career in modeling and pornography.

The model, however, was not a woman, it turned out that Cooper was actually a transgender "woman" aka a dude.

The man allegedly reached out to Cooper in response to a new glamour portfolio linked on social media.

Finally, after speaking with Cooper once again, he told him the reason why he refused having sex with Cooper..."you have a c**k."

According to Western Journal, Cooper compared the act of rescinding the offer to the use of a racial slur.

“This is absolutely f—— disgusting behaviour,” the model said. “No one should be treated like this — this is discriminating and appalling behaviour.”

“This man messaged me saying he wanted to take my picture, have sex with me and film it to make money and then once he found out I was trans he stopped all contact with me.”

Cooper has transitioned between genders multiple times, as discussed in the interview below.

Cooper“I am reporting this as a hate crime. It’s like calling someone who is black the ‘N’ word. It doesn’t matter if I have c**k or not. The pictures should be judged as they are.”

“It says on my social media profile that I am a ladyboy, I didn’t ever say that I wasn’t and I thought he knew.”