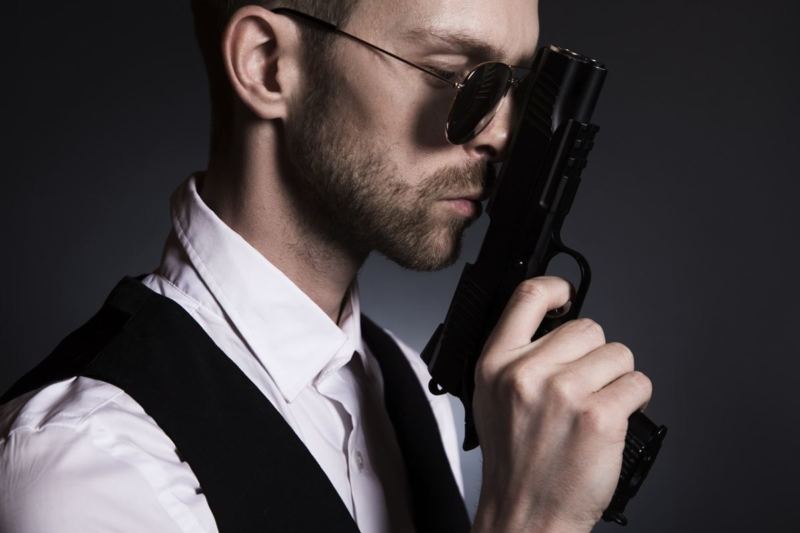 This is a story so bizarre that I didn't even believe it when I first read about it.

A Chinese businessman, Tan Youhui, was looking to hire a hitman to get rid of one of his competitors. Youhui was willing to pay 2 million yuan ($283,000) for the hitman to do the job.

The hitman that Youhui actually hired decided that he didn't want the task, so instead of passing on the deal or completing the job, he offered it to another hitman for half the original price at 1 million yuan.

Well, as it turns out, the second hitman felt the same way and hires another hitman, who then hired a fourth hitman, who ultimately gave the job to a fifth hitman.

The last hitman ended up telling the original target to just fake his death, but instead he told police and they were all arrested and charged with attempted murder.

However, Xi contacted another hitman, Mo Tianxiang offering him half the original sum.

Mo then decided to contact a third hitman, Yang Kangsheng, who quoted an upfront price of 270,000 Yuan  to carry out the hit, with 500,000 Yuan to be handed over once it was done.

However, Yang Kangsheng passed it on to another hitman, Yang Guangsheng, for a further reduced fee.

The contract finally came to the fifth hitman, Ling Xiansi, who eventually told the police.

Everyone ended up getting jailtime for the act: