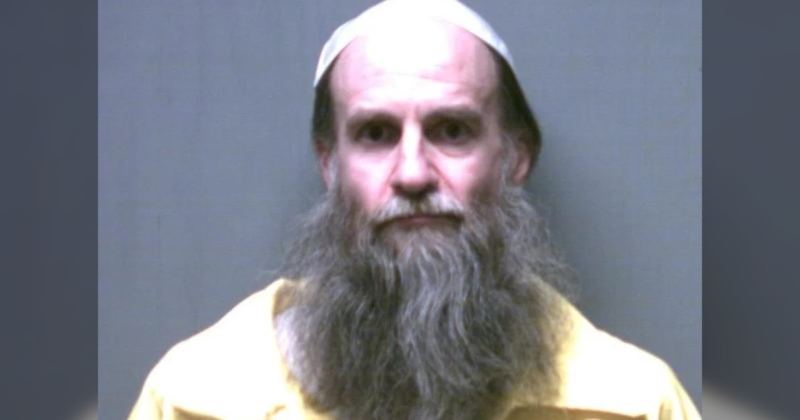 A man in prison who raped and murdered a family in 2007 during a home invasion has started the process of gender reassignment while locked up in prison.

This isn't even the first time that this has occurred and I'm sure that it won't be the last time either. I'm sure after the process is complete he will then be transferred to a women's facility since he'll be identifying as a woman.

According to National File,

Stephen Hayes was convicted of raping and murdering three members of a young family in 2007.

He was initially sentenced to death, before the state of Connecticut retroactively abolished the death penalty and Hayes’ sentence was commuted to six consecutive life sentences.

Hayes denies raping and killing Jennifer Hawke-Petit and her daughters, 11-year-old Michaela and 17-year-old Hayley; and claims he never ‘went upstairs’–where the family was found–and only partook in the robbery of the home.

Jennifer Hawke-Petit was allegedly raped and strangled by Hayes, while her two daughters were found tied up in their beds and were killed when the house was set on fire afterwards.

The husband, Dr. William Petit Jr., was beaten with a baseball bat during the invasion, but managed to survive the attack.

Hayes still maintains his innocence and denies that he did anything wrong, swearing that his accomplice was the only person to raped and murdered the victims.

“I’m not a monster,” Hayes has said. “It really wrecked me when I found out what happened. My life is ruined over all this. Everybody’s life is ruined. Do not do it. Nothing works out. Look at me. It’s absolutely not worth it. Unfortunately, we don’t get do-overs.”

I can't wait for the day when we can look back on this time period and ask ourselves, "What were people thinking when they thought they could just say they were another gender and it be true?" That's not how reality works.