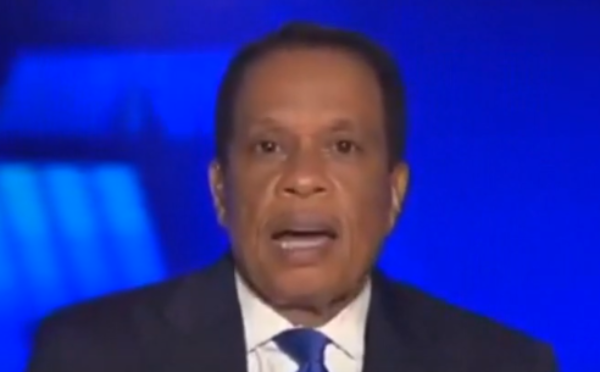 Yesterday I covered the Ubereats Murder and how D.C. Mayor Bowser marginalized it by offering safety tips on how to avoid being car-jacked. But you'd think everyone would be against the murderers right? They tased him and killed him while trying to steal his car. So of course Juan Williams tries to help these murderous teens out and is claiming they were just trying to go for a joyride. Jesse Water was quick to correct Williams reminding him the teens had a taser and that they were by no means innocent.

"I can tell you— it's not that I would say it's top of the front page or top of mind for everybody in Washington, but people are talking about it," Williams responded.

"I think, in part, what it is, is you've got— it's tragic. I mean, you've got these teenage girls. I mean, they're little kids. They're not gangsters. They're not hardened criminals. I don't think they intended to kill anybody. They were looking for having a joyride, and it just went way wrong, way out of control, and ended up in a gross tragedy," Williams said. "I mean, this is unbelievable. Their lives are ruined, and that man is dead."

Williams however continued trying to soften the blow on the teens.

"Correct, I mean, it's like, you know, kids finding guns in their parents' house. I don't know what to say, Jesse. It's awful. It's a terrible situation."

He should not be defending these teens. They killed a man. They killed Mohammed Anwar while trying to rob him of his vehicle. He had a family who depended on him. These teens should have known better and now they have to face the consequences of their actions. I would like to think that race did not play a role in the MSM's rush to defend these violent teens, however, I wonder how this would have played out if the girls were white.

You can help Anwar's family by clicking  here. 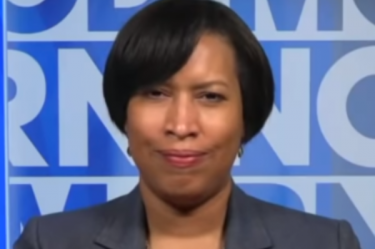