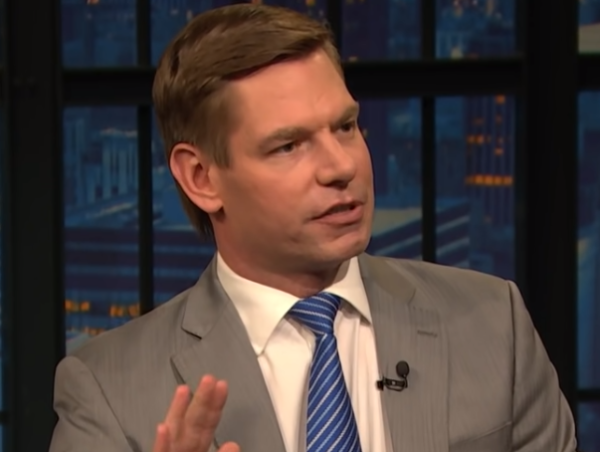 It looks like Trump-hating Dems are on the warpath. A whole slew of Dems has been speaking out about Roger Stone's sentence reduction. They feel that Trump abused his power by tweeting his disapproval of the 7-9 years that Stone was originally sentenced with. Dems feel that Trump's tweet swayed the Department of Justice. The DOJ has already made a statement explaining that is not what happened, but that statement seems to be getting disregarded as Dems would rather make their narrative and even go as far as to say this could be an impeachable offense.

"During an interview with CNN on Wednesday, Swalwell, D-Calif., was asked whether Democrats would look to launch a new impeachment inquiry on the new controversy.

“You know, we’re not going to take our options off the table,” Swalwell, a member of the House Judiciary and Intelligence Committees, told CNN. “We don’t wake up in the morning wanting to impeach him.”

He added: “We want to work with him on prescription drugs, background checks, and infrastructure, but we’re not going to let him just torch this democracy because he thinks that he’s been let off once and we’re not going to do something about it.”

Swalwell’s comments come as several Democrats on Capitol Hill have demanded investigations -- and even the resignation of Attorney General Bill Barr -- after the move to scale back the Stone sentence.

Sen. Richard Blumenthal, D-Conn., also slammed Barr, saying he “ought to be ashamed and embarrassed and resign as a result of this action directly interfering in the independent prosecution of Roger Stone.” He also said the controversy was yet another example of “political interference by the president to alter the independent decisions of the Department of Justice.”

House Judiciary Committee Chairman Rep. Jerry Nadler, D-N.Y., didn’t answer a question on whether Barr should resign but said: “I think the behavior is extremely egregious.”

“It’s a shocking undermining of the rule of law in this country,” Schiff said, adding it’s “an abuse of the powers of his office.”

Trump has already expressed his innocence, but we may be looking at another impeachment investigation as Dems are still bitter about his recent acquittal. 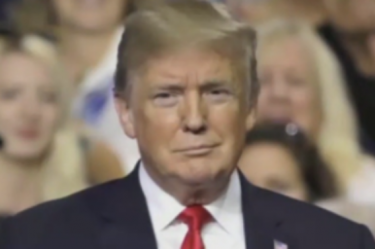 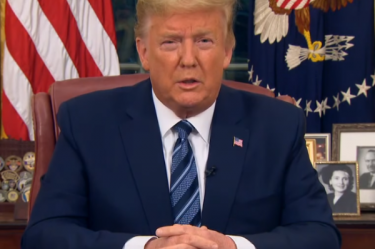 Trump Does The Unthinkable In The Name Of Peace