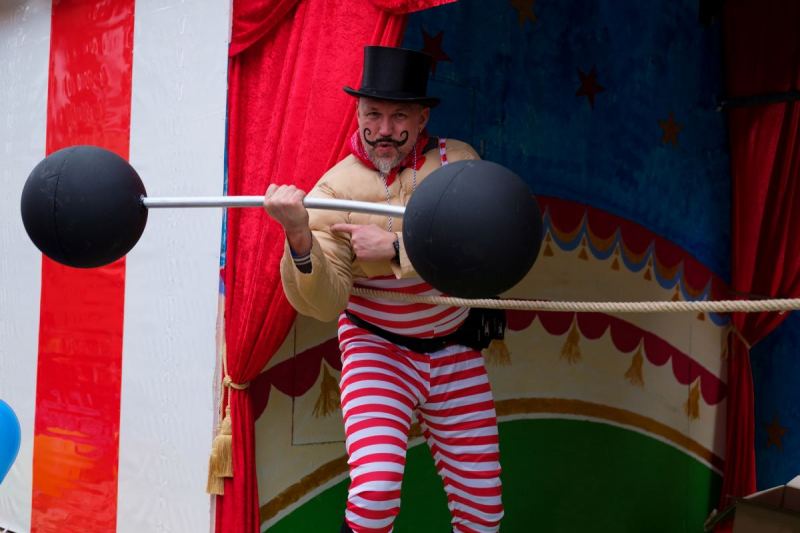 Let's talk about the word hypocrite and what that means.

A hypocrite is someone who says one thing, but in practice, for themselves, they don't abide by the same standard.

This is the case after a transgender weightlifter recently shattered record after record in weightlifting.

The reason is simply that "she" isn't sufficiently female.

According to Pink News,

100% Raw Powerlifting Federation president Paul Bossi said the group has stripped Gregory of her wins because he believes she is male.

“It was revealed that this female lifter was actually a male in the process of becoming a Transgender female,” Bossi said in the statement.

“Our rules, and the basis of separating genders for competition, are based on physiological classification rather than identification.

“On the basis of all information presented to the Board of Directors for this particular case, the conclusion made, is that the correct physiological classification is male.”

So, now it's okay to question someone's gender that they claim? Are these libs finally coming to their senses?

Mary Gregory, the transgender weightlifter broker won 9 out of 9 events and shattered 4 women's world records, all in just one day.

What a day, 9 for 9! Masters world squat record, open world bench record, masters world dl record, and masters world total record! Still processing, full meet recap to come a bit later but I do want to thank a few people!? – From our initial consultation I told @savvysavit that I wanted to cut to the 82.5kg class, go 9 for 9, and set some records- we did it!!! I don’t think she was happy with me cutting but she was there offering her support. When I needed a pick me up or advice she was there! Thank you coach!? – A huge thank you to @raw_powerlifting_federation_ , from the bottom of my heart! As a transgender lifter I was unsure what to expect going into this meet and everyone- all the spotters, loaders, referees, staff, meet director, all made me welcome and treated me as just another female lifter- thank you! And thanks to all the fans in the audience who cheered me on and congratulated me!? – Thank @rrrrachele for making the trip out to support me today, video my lifts, and cheer me on!? – And thank you to all the peeps on Instagram who reached out to offer your support!? – Now for ? and ?!!! – #transgenderwoman#sharetheplatform#transrightsarehumanrights#lgbtq#bemoreawesome#upliftandliftheavy#morefemalestrength#richmondbalance#liftlunchlearnrva#squat#bench#deadlift

If nothing else, this is a good decision by the sports officials who made this call because Mary Gregory is not a woman!