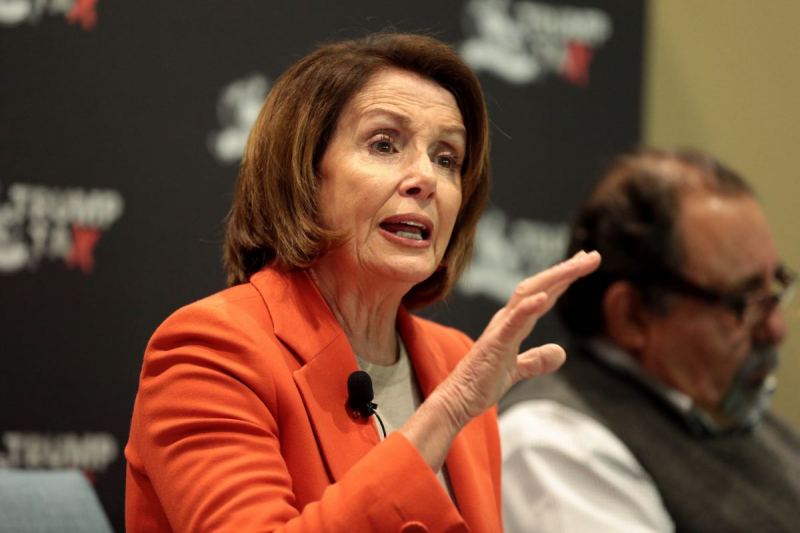 HOUSE OF CARDS: Democrats Can't Even Agree With Each Other Long Enough To Vote On Key Issue

Democrats have gone so crazy lately that they can't even agree with each other about anything anymore.

All these disagreements aren't even about little things anymore. They're about things like the Green New Deal which would destroy our nation's economy. They're about Medicare for everyone. They're about paying everyone a fixed amount of money each month for no reason.

The reasons go on and on ad infinitum.

Now they're going at each other over something a bit more trivial, a new budget proposal.

House Democratic leaders on Tuesday abandoned plans to vote on a key budget measure this week in the face of sharp opposition from both progressives and moderates.

The revolt over legislation to set federal spending is a setback for Speaker Nancy Pelosi and her deputies on the eve of their 100 day mark in the majority. And it darkens the outlook for how Washington will resolve a slew of ugly funding battles later this year.

Democrats decided to punt a vote on the budget bill after both corners of their caucus — the Congressional Progressive Caucus and the moderate Blue Dog Coalition — warned they had enough muscle to tank the bill on the floor if they didn’t get their way.

One Representative, Pramila Jayapal seems to believe that this was something to be proud of:

“We’ve got to have something here if we’re expected to try to vote for a (defense) number that is so ridiculously high, while at the same time, we have the kind of inequality that we have in the country. This is a big victory in that it became clear that without real, strong progressive inclusion into the process of a bill, we’re not going to be able to get there. We have to make sure our priorities are taken into account.”

While others realize it's harmful such as House Budget Committee Chairman John Yarmuth who said that it "minimizes our leverage in negotiations with Senate and the White House."