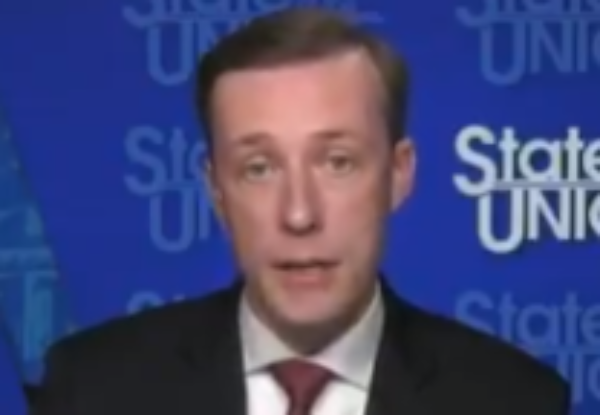 It looks like the MSM is starting to actually report some news here and there. CNN's Dana Bash actually asked a critical question of the Biden Administration, during an interview with White National Security Advisor Jake Sullivan on State of the Union.

Bash brought up the investigation into China over COVID with Sullivan and he claimed they were making great slow strides.

"One track is an intelligence community assessment that President Biden ordered," Sullivan said. "The second track is an international investigation led by the World Health Organization, for which President Biden has rallied democratic partners to say there must be access to China, to be able to get the data necessary to understand what happened here."

"We are not at this point going to issue threats or ultimatums. What we're going to do is continue to rally support in the international community. And if it turns out that China refuses to live up to its international obligations, we will have to consider our responses at that point," Sullivan added. "And we will do so in concert with allies and partners."

Bash then pointed out to Sullivan that it seemed like they were giving China way too much time.

"Well, this is not a question of time, Dana, first of all, we are in the process of using our own capacities, our own capabilities to begin to develop a clearer picture," Sullivan said.

"And then secondly, in order to build the kind of international consensus that will be required to put additional pressure on China, that takes diplomatic spadework," Sullivan explained before highly praising Biden's efforts at the G-7 Summit.

"I will repeat what I said before, we're not going to simply accept China saying no, but we will work between now and when this second phase of the WHO investigation is fully underway to have as strong a consensus in the international community as possible, because it is from that position of strength that we will best be able to deal with China," Sullivan said.

Natl. Security Adviser Jake Sullivan says the US is working with the international community to investigate the origins of Covid-19, despite China stonewalling.

Bash brings up a fair point that Sullivan is trying to marginalize. We are giving China way too much time. We all know it was lab leaked and the longer we wait on this, the more time we give China to destroy evidence and cover up their involvement. I understand the caution here as China is going to deny it, but a 90-day investigation seems excessive especially when no part of that 90 days actually entails investigating the lab in Wuhan.

Sullivan also claims we are going to be working with the WHO to get to the bottom of this, the very organization that lied to the world because it trusted China at face value. I don't see how they have any credibility left with anyone. This sounds like another Border Crisis for the Biden Administration. They'll get to it when they feel like it. 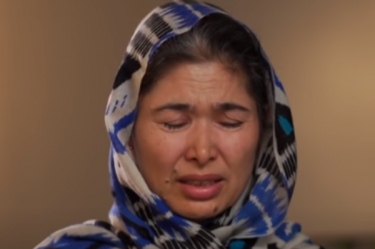