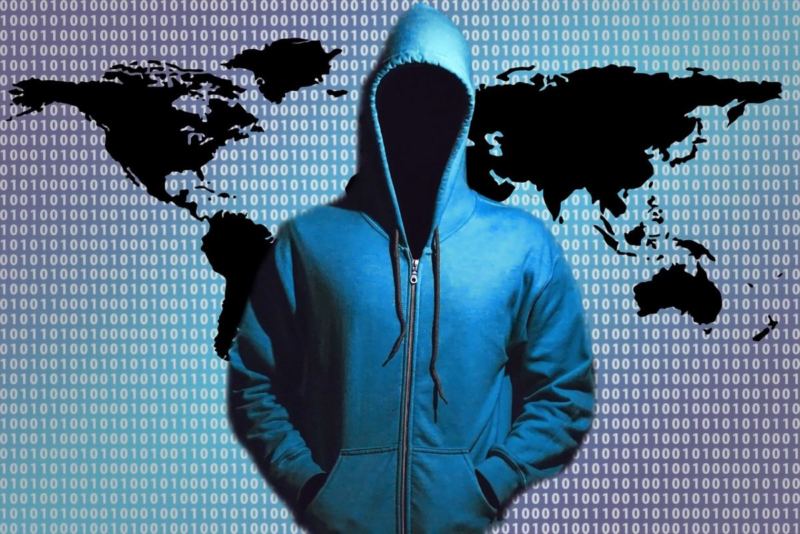 Microsoft has revealed to the U.S. government that hackers from Iran have been working to infiltrate one of the 2020 candidate's presidential campaign.

These hackers have been backed by the Iranian government as well. This is definitely foreign interference.

Now we just need to figure out which campaign and who is REALLY behind all of this. Is it George Soros? Is it the Clintons? Is it another candidate?

Hackers targeted 241 accounts in total, including those linked to the presidential campaign, government officials, media figures and prominent Iranian expatriates. Four accounts were penetrated successfully. Sources familiar with the operation told Reuters the Trump campaign was not among those successfully penetrated.

The announcement is the latest alarm that foreign governments may be looking for ways to influence the 2020 election. It comes less than a week after Iran’s foreign minister denied Iran was interfering in the 2020 presidential election, but ominously stated that “there is a cyberwar going on” in an interview with NBC.

“The United States started that cyberwar, with attacking our nuclear facilities in a very dangerous, irresponsible way that could’ve killed millions of people. You remember Stuxnet?” Foreign Minister Javad Zarif told Chuck Todd on “Meet the Press.” “So there is a cyberwar … and Iran is engaged in that cyberwar."

On top of that, it also appears that the hackers made nearly 3,000 attempts to identify the email accounts of many individuals related to the campaign.

Microsoft actually hasn't revealed which presidential campaign it was, but perhaps we will learn very soon. Though we do know a few candidates who weren't targeted by the cyber attacks. Tim Murtaugh who is a spokesman for President Trump's reelection campain verified that it didn't appear to be his campaign saying that there was, "no indication that any of our campaign infrastructure was targeted.'

Also, Kamala Harris, Michael Bennet, and Pete Buttigieg's campaigns all indicated that they had not been the ones targeted either.