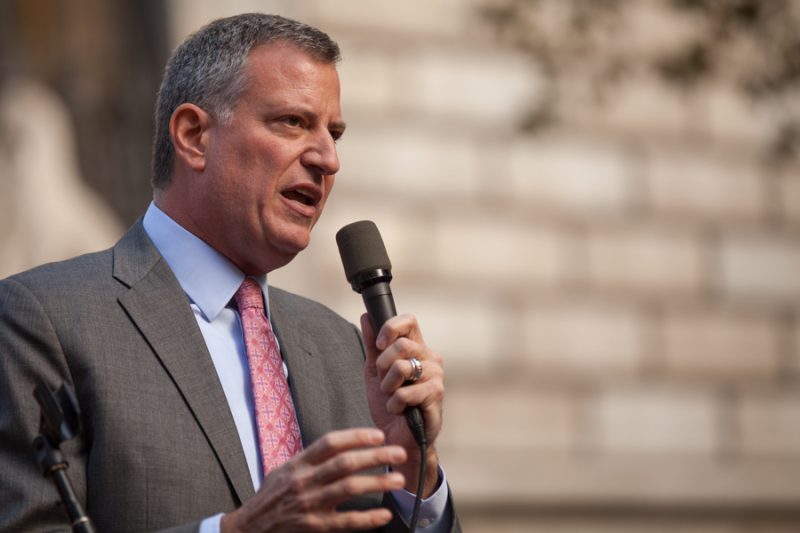 *The photo will be at the bottom of the page for anyone who may not want to see it.*

New York City is under fire after it released an illegal immigrant who later bit off the finger of an ICE agent as the agent was trying to apprehend them.

The reason why they're under so much fire for this is that New York City is a declared "sanctuary city" meaning that they're not going to enforce Federal laws regarding immigration. Well, now look what happened.

The White House is strongly condemning New York City after it says sanctuary city policies led to the release of an illegal immigrant who later bit off the finger of an ICE agent trying to apprehend him.

A U.S. Immigration and Customs Enforcement (ICE) spokeswoman explained to The Daily Caller that Dominican national Christopher Santos Felix “entered the United States on a visitor’s visa in June 2015, but failed to leave within the required timeframe.” Felix then racked up a litany of criminal charges, including driving while intoxicated, before he was arrested for assault by the New York City Police Department on Sept. 29, 2018.

The ICE spokeswoman continued that they requested a detainer be put on Felix so that he could be taken into federal custody, but as a result of New York City’s sanctuary city policies, he was then let go.

If only the leftists would give up their desperation for acquiring votes from illegals and start caring about American citizens like our President does, this would have never happened. Instead, something like this will probably happen again soon if not something worse.

What sense does it make at all to keep releasing these illegal immigrants who are so violent back on the streets to harm our American citizens?