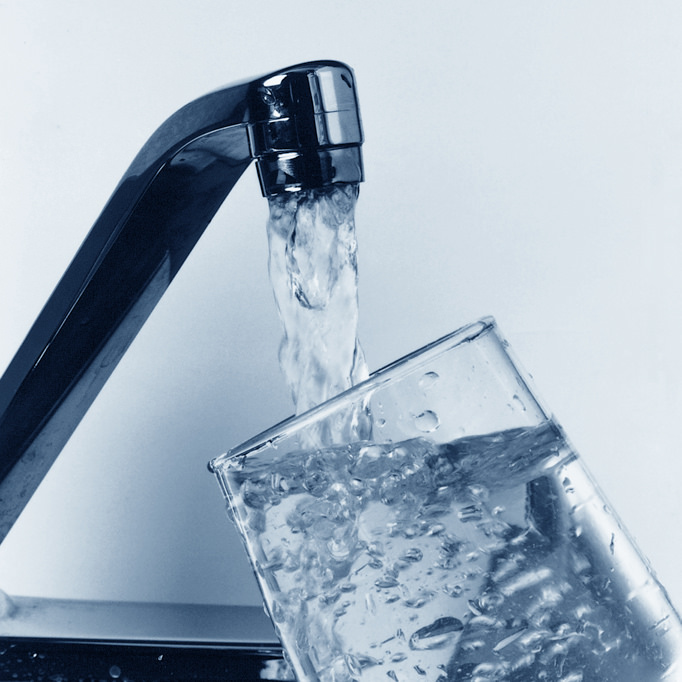 We all know California can do some really stupid things when it comes to laws.

They have become absolutely out of control when it comes to the law. In fact, the state of California has added over 1,000 new laws in 2019 alone!

Some of these idiotic laws include banning straws, kid's menu requirements, and minimum wage increases.

This time, you're not even going to believe what they're wanting to tax...drinking water.

Now it seems the new governor, Gavin Newsom, is anxious to make his own contribution to the ever-expanding role of government in our lives by taxing some of our most basic necessities in an unprecedented power grab.

In his ineffable wisdom, the newly elected governor has proposed a statewide tax on, of all things, California’s drinking water. Newsom plans to dedicate the new tax revenues to programs to help communities clean up contaminated water sites. Improving the quality of drinking water may be a worthy goal, but the water tax proposal is a case study in the failures of progressive policymaking.

Based on a poll conducted by Tulchin Research last year, 73 percent of Californians oppose the tax. Practically everyone whether Democrat or Republican, Northern or Southern, are opposed to taxing drinking water.

The Legislature scrapped the idea after protests from some segments of the agricultural community and the Association of California Water Agencies, which represents more than 400 water districts. It became clear that the proposal would have trouble it was proving increasingly difficult to secure the two-thirds super-majority needed to impose a new tax. Former Gov. Jerry Brown tried to resurrect the program last fall as a voluntary tax, but that died in the Legislature as well.

Isn't this common sense though really? It seems like it, but this is what happens when you elect an incompetent Socialist governor to run the state of California. I say it's time for California to reap what they sow.