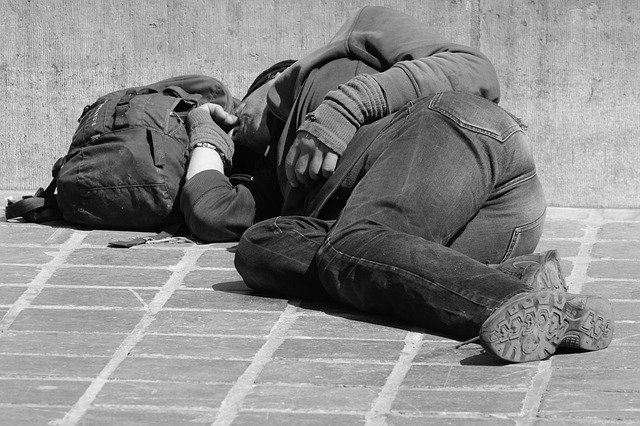 California is still in lockdown for this pandemic and now they are talking about commandeering hotels to house the homeless supposedly until this pandemic ends. So it looks like California has finally found a solution for their homeless problem, hijacking private property.

"Each hotel brings new hope, each room could save a life," Mayor Eric Garcetti said of Project Roomkey, according to KABC-TV.

“If hotels are making a distinction among people classifying housed and unhoused differently in terms of accommodations that they’re going to be repaid for, that the city and county will pay for with reimbursements, then I think there’s a potential civil rights violation,” Councilman Mike Bonin said. “If the problems are on the hotel end, the public should know why, and then we should consider commandeering as they’ve talked about in other cities.”

The council also plans to investigate if hotels refusing to house the homeless have received tax breaks from the city recently.

“It would seem to me to be a complete justification that we expect something back especially during an emergency,” Councilman Mitch O’ Farrel said of hotels that have received tax breaks.

The Ritz Carlton in downtown Los Angeles, which has luxury condo residences, was among those resisting.

The hotel has received millions of dollars in tax breaks from the city over the years, according to FOX 11."

"Project Roomkey is a collaborative effort by the State, County and the Los Angeles Homeless Services Authority (LAHSA) to secure hotel and motel rooms for vulnerable people experiencing homelessness. It provides a way for people who don’t have a home to stay inside to prevent the spread of COVID-19.

Project Roomkey aims to not only protect high-risk individuals, but to also prevent the spread of the deadly virus in our communities and protect the capacity of our hospitals and healthcare system.

As L.A. County moves toward reopening, one of the prerequisites is making sure vulnerable people are protected, and that is the goal of Project Roomkey."

"As of Monday, more than 3,000 rooms in Los Angeles County have been secured for Project Roomkey with 1,517 rooms already occupied. The Federal Emergency Management Agency will reimburse the hotels for 75% of the cost."

"John Satterfield owns two of the residential units at the Ritz-Carlton and echoes those concerns.

"Aside from the logistical concerns, safety concerns, there are families that live down there with children," Satterfield tells Eyewitness News. "I don't actually trust how they're going to control it."

Satterfield calls it a "failure of our local government" that 60,000 homeless live on the streets of Los Angeles County. He's pushing for a long-term solution.

"It doesn't really do any good to have them stay in a hotel room for a couple of weeks and then say, OK, the pandemic has passed," says Satterfield. "Now, you guys can go on about your lives. It's just unconscionable that we allow citizens in this country to live this way."

It is an odd solution considering California is starting to open up Friday, May 8th. If you consider how leadership has failed to handle the homeless for years now, it's probably wise to refuse to be a part of Project Roomkey. These Hotels would likely be stuck with the homeless residents for far longer than the pandemic. 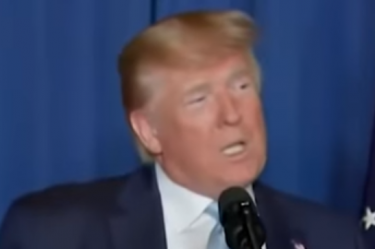 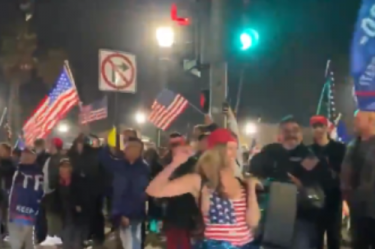 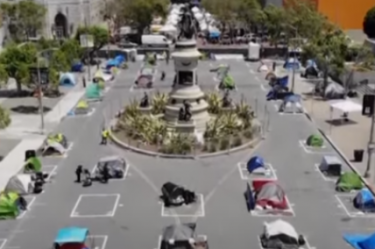