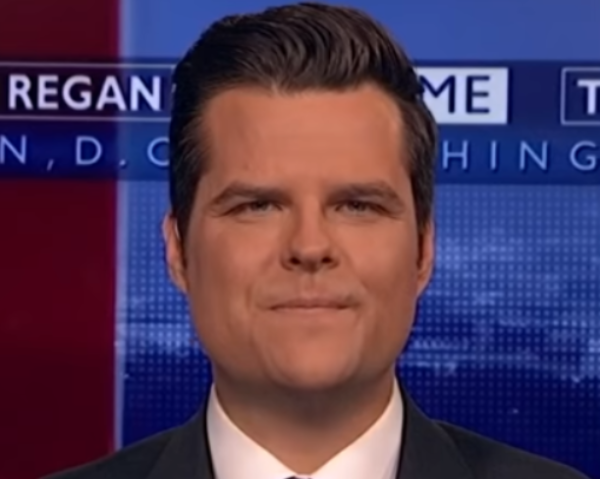 Lawmakers Give Pelosi Hell For Her Childish Antics

Speaker of the House Nancy Pelosi showed off her Trump hate during the State of the Union Address. She threw a mini tantrum ripping up a copy of the address and then mocked the president during the address. She thought she was being funny and many Dems probably thought it was. But Pelosi's slight is not going to just be swept under the rug, Lawmakers are fed up and they are going after the Speaker of the House.

"Multiple lawmakers indicated on Wednesday that they were taking action against House Speaker Nancy Pelosi (D-CA) for ripping up President Donald Trump’s State of the Union Address last night.

In a letter addressed to Ethics Committee Chairman Ted Deutch (D-FL), Gaetz requested that the Committee open an investigation “into Speaker Pelosi’s flagrant violation of decorum, as defined in clauses 1 and 2 of House Rule XXIII, and request a criminal referral for her potential violation of 18 U.S.C. §2071 (Concealment, removal, or mutilation of documents), following President Trump’s recent State of the Union address of February 4, 2020. Her unseemly behavior certainly warrants censure.”

Later in the letter, Gaetz added: “It is hard to overlook the symbolism of such a gesture — the sense that Speaker Pelosi was utterly dismissive of the President’s achievements, and, more importantly, the achievements of the American people.”

(a)Whoever willfully and unlawfully conceals, removes, mutilates, obliterates, or destroys, or attempts to do so, or, with intent to do so takes and carries away any record, proceeding, map, book, paper, document, or other thing, filed or deposited with any clerk or officer of any court of the United States, or in any public office, or with any judicial or public officer of the United States, shall be fined under this title or imprisoned not more than three years, or both."

Rep Kay Granger tweeted about it.

"Today, I introduced a privileged resolution strongly disapproving @SpeakerPelosi’s appalling actions following President @realDonaldTrump’s #SOTU2020 address. Speaker Pelosi ripped up far more than a speech. She is not the Speaker of the Democrats, but of the People’s House!"

"Speaker Pelosi’s actions last night were appalling and shameful Not only were her actions disrespectful of the Office of the President and the millions of Americans who elected President Trump, they were a slap in the face to the American heroes and their families he honored in his address.”

She deserves every bit of punishment they can throw at her. Pelosi has been in Congress since 1987, so she knows better. This was just another slight at the president's expense, probably in response to Trump beating the impeachment with ease making the House Dems look like fools. 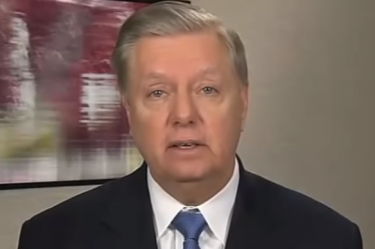 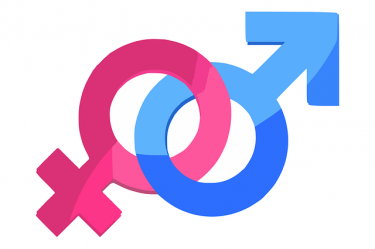