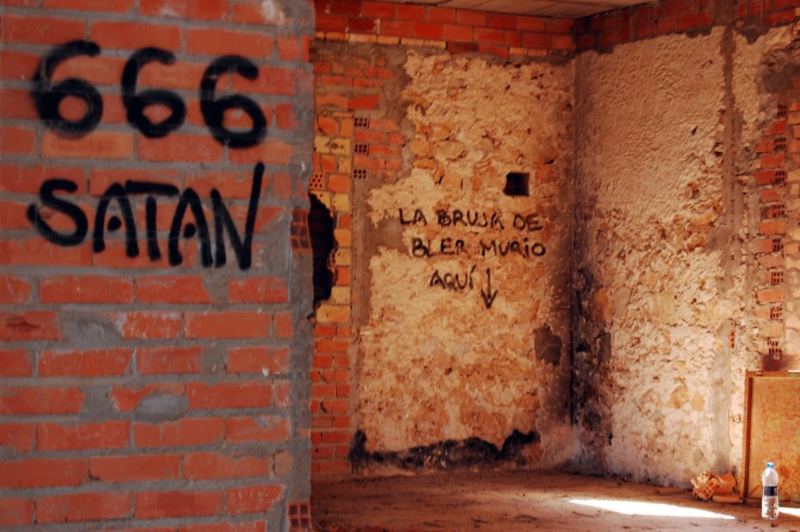 Think back to the days when the Podesta emails first came out. There was a ton of unbelievable material that was revealed, but one thing really stuck out as being really bizarre.

Some people may have actually never heard about this during the leaks, but there was some revealing emails surrounding a practice known as "spirit cooking". There is something deeply satanic involved in the spirit cooking ritual which Hillary Clinton seemed to be a part of. So it's no surprise when we learn from former staff and members from NXIVM that there are more links between the Clintons and a satanic cult.

For those not familiar, NXIVM was an MLM company that was really in the business of being a sex slavery cult being run in the U.S. Many members, including the co-founder and celebrities have even pleaded guilty to various charges. The founder himself was convicted on charges of sex trafficking and racketeering.

According to National File,

Former members and employees of the NXIVM cult told National File that NXIVM was centrally involved in human smuggling from Central America and Mexico, that it practiced Luciferian Satanism, and that it communicated to the Clintons and other top politicians through emissaries employed by the cult. New York senator Kirsten Gillibrand’s lobbyist father was an employee and her stepmother, who also happens to be her first cousin, was an active member. The Dalai Lama was paid to give the cult credibility.

Here is a detailed explanation of what the process of spirit cooking looks like and what it represents.