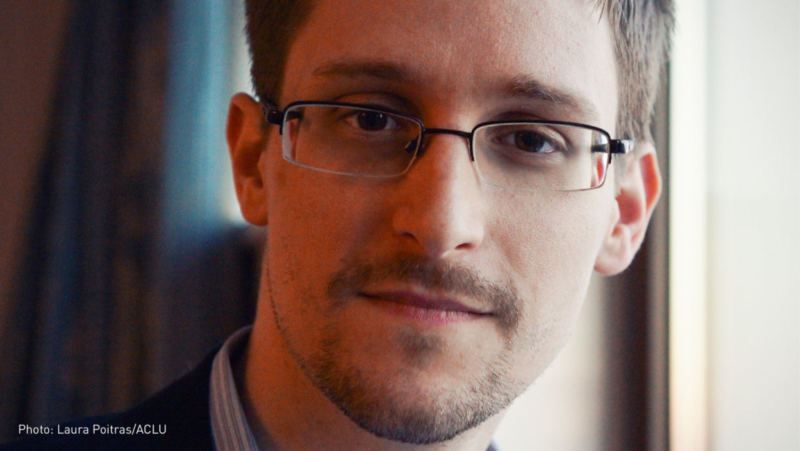 The matter is a basic issue of human rights and Snowden said that just when it looks like everything was going the way it needed to go, a call from the U.S. would come and destroy whatever progress there was.

In an interview with MSNBC's Brian Williams, Snowden said he applied for asylum to countries such as allies France and Germany but every time it got pulled.

BRIAN WILLIAMS, MSNBC: you paint a portrait of what some of us knew, and that was that you were a thoroughly American kid in your upbringing. you wake up every day in Russia, you go to sleep every night in Russia. Are you actively seeking to get out? are you, as has been reported, looking for asylum elsewhere?

I was going to Latin America and my final destination was hopefully going to be Ecuador. I applied for asylum in 27 different countries around the world. Places like France and Germany, places like Norway, that I felt the U.S. government and the American public could be comfortable, that was fine for a whistleblower to be in, and yet every time one of these governments got close to opening their doors, the phone would ring in their foreign ministries and on the other end of the line would be a very senior American official.

It was one of two people. Then-Secretary of State John Kerry or then vice president Joe Biden. And they would say, look, we don’t know what the law is, we don’t care if you can do this or not, we understand that protecting whistleblowers is a matter of human rights and you could do this if you want to. But if you protect this man, if you let this guy out of Russia, there will be consequences. We’re not going to say what they’re going to be, but there will be a response.

Snowden has been in Russia for the last 6 years after exposing the NSA's program PRISM which was used to spy on civilians.