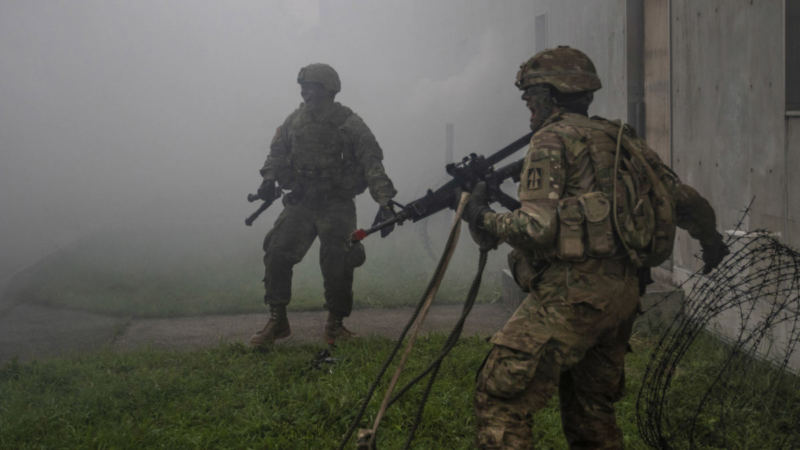 All over the state of Virginia, citizens, sheriffs, and civil magistrates are stepping up to the plate and standing by their oath to defend both the U.S. Constitution as well as their state constitution after the signing of new anti-gun laws in Virginia.

Governor of Virginia Ralph Northam has proposed seizing firearms from citizens or making them felons and then taking them then after being designated as felons.

According to the NRA-ILA,

Banning commonly-owned semi-automatic firearms under either proposal is unconstitutional. The U.S. Supreme Court has made clear that governments cannot ban these firearms as they are “in common use” for lawful purposes.

Taken alone, Justice Antonin Scalia’s opinion in Heller is enough to dispose of Northam’s comments. In the decision, Justice Scalia made clear that the types of firearms protected by the Second Amendment include those “in common use at the time” for “lawful purposes like self-defense.”

Thankfully there are men like the ones seen in the video below who are fighting for the rights of the citizens and demanding that their local government sign legislation that would make them a sanctuary county. Such legislation has already been put in place by over 80 counties in Virginia already.

“What we citizens need is your public commitment not to use the power of your office to appropriate any of our tax dollars toward the implementation of federal or state gun restrictions which infringe on the Second Amendment. We cannot wait for months, years or decades while our rights are trampled, in the hopes the (U.S.) Supreme Court might one day put a stop to it,” said one local resident.